What exactly is a “Blood Moon Tetrad”?

If you’ve heard about it, but not really understood it, maybe this will help. 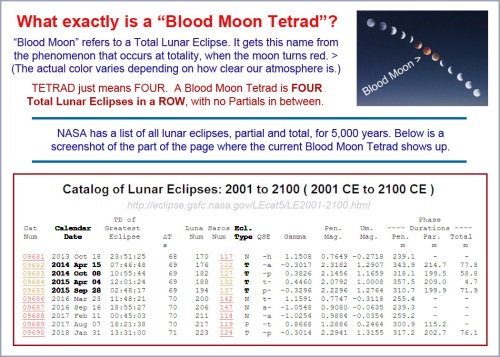 NASA has a list of how many Lunar Eclipse Tetrads occur in each century for 5,000 years.  See the far right column @ http://eclipse.gsfc.nasa.gov/LEcat5/LEcatalog.html#cattab

If you click on the century, you can scroll down to find the four Ts in a row.  Note: There was no year zero; 1 BC was followed by 1 CE. This makes calculating the number of years between a BC and a CE event awkward, so astronomers use 0000 for 1 BC and negative numbers for earlier years. Thus, all astronomy year numbers for the Common Era are the same, but for BC, they are all one less. E.g., Jesus was born in 2 BC, which is -0001 in astronomy years.

The path graphics I use can be accessed by clicking on the red underlined number to the left of the date of the eclipse at the NASA site. 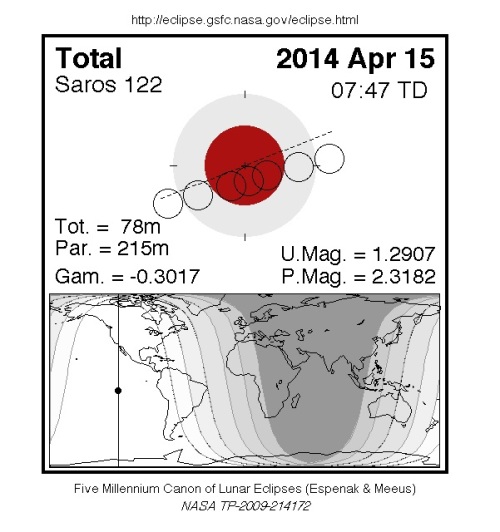 Comments Off on What exactly is a “Blood Moon Tetrad”?

Well,Senator,you did it. You overcame the opinion polls and managed to eke out a win over your Tea Party foe by having Haley Barbour,Karl Rove,et. al,give millions in cash to black preachers to spread around. It’s called “walking around money.” The party also fielded some of the most horrific robocalls to black democrats in recent memory. So your senile,pompous,pork-slinging ass is safe….for another 4 months,anyway. But what,exactly,did you accomplish? Mississippi is a deep red state and is considered safe for November. Now ponder this: you’re now running against former congressman Travis Childers. How many democrats that you paid to vote for you will do it again when it counts? Here’s a hint: ZERO! Democrat loyalty can’t be bought by a republican but it can be rented.

In the meantime,the party will now appeal for “unity” after they’ve spit in the faces of their base once again. They need our help,they’ll say,to get rid of Harry Reid. It boggles the mind how the party bosses don’t get it. We’re not democrats. We don’t shrug when we are lied to. We don’t accept corruption as ‘part of the game.’ The fact we are suffering under a megalomaniac is as much a part of the establishments shoving liberal republicans like McCain and Romney at us and expect us to vote for them no matter what as it is the usual massive democrat vote fraud. Four million republican voters felt otherwise in 2012.

When I stop and think of how many seats the insane “open primary” policy has cost the party I’m appalled. Don’t think for a minute Harry Reid and his filthy unions didn’t orchestrate Sharron Angle’s primary win because they felt she was by far the weakest of the three republicans running. Even at that,he had to have the SEIU rig the voting machines in Clark County to turn a 4 point deficit into a 6 point win in one day. Think:Christine O’Donnell, Richard Mourdoch, and Todd Akin who handed McCaskill a gift from God. It’s almost as if the GOP is inviting the democrats to pick the opponent they want.

Excerpted from WaPo:
In nearly every Mississippi county, voter turnout was up over the inconclusive June 3 primary. But precinct totals show it was substantially higher in heavily African American areas. In the 24 counties with a majority black population, turnout increased by 39.4 percent, giving Cochran a big edge.

For example, in densely populated Hinds County, which includes the capital of Jackson, turnout was up nearly 50 percent over the June 3 primary and Cochran beat McDaniel by nearly 11,000 votes.

National Republicans were watching the Mississippi race nervously, fearing McDaniel’s far-right positions and history of insensitive comments on matters of gender and race could give Democrat Travis Childers an advantage in this solidly Republican state and weigh down GOP candidates elsewhere. 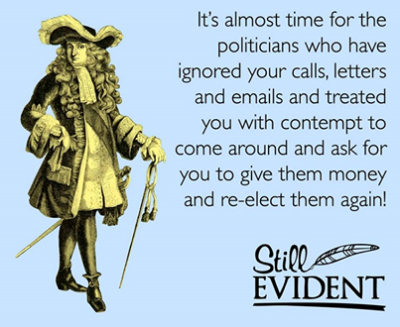 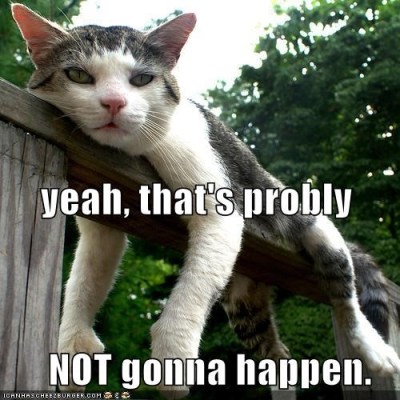 ADDRESS THIS SHIPMENT TO RNC HEADQUARTERS…FROM THEIR BASE 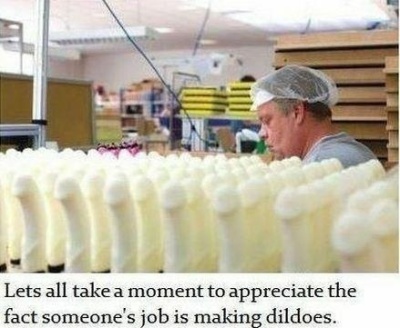 I’ll happily donate to the party.Right after this happens: 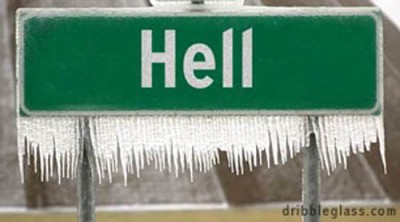 A few parting comments from a defeated but unbowed Chris McDaniel:

I am now torn between grabbing a rod and heading to the banks of the Rock River to do some catfishing or turning the channel to the Encore Western Channel and losing the remote.
At any rate,I’m outta here. 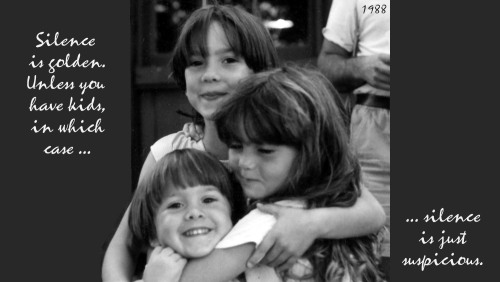 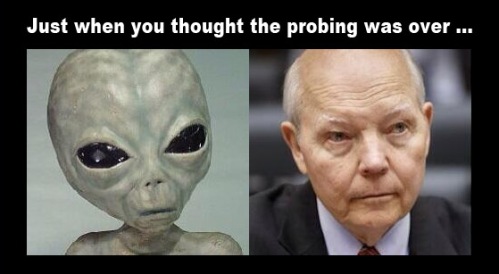 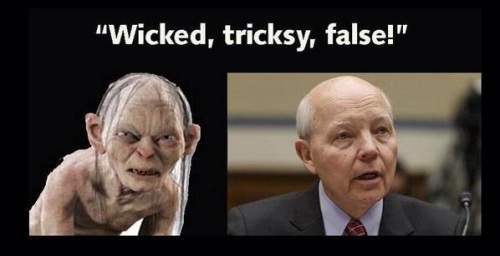 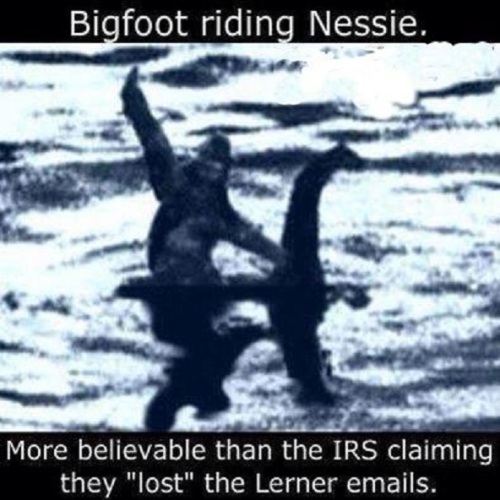 Is that not treason? 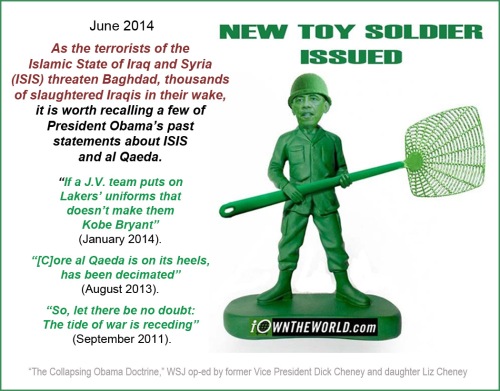 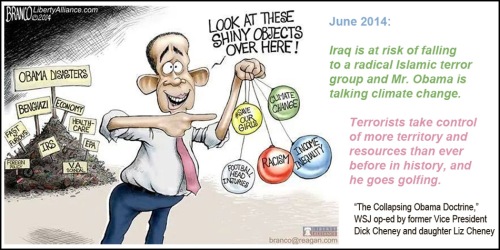 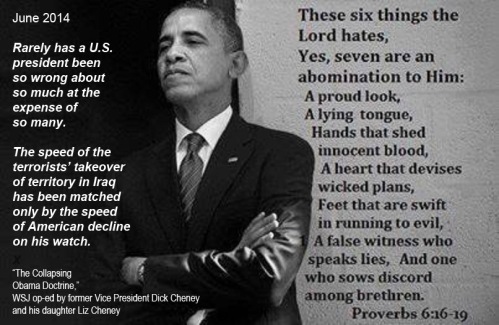 Comments Off on Is that not treason?