Reports of the demise of the Tea Party are greatly exaggerated. The hard work Ting and her friends put in leads to one of the most stunning upsets in recent memory.

House Majority Leader Eric Cantor has suffered a shocking defeat to a Tea Party challenger in Virginia’s Republican primary.  Cantor, the No. 2 Republican in the House of Representatives, had faced what was considered to be a long-shot challenge Dave Brat, a Tea Party-backed professor. T he Associated Press called the race for Brat shortly after 8 p.m.

[Insert by CtH: “Just saw this on my Facebook and HAD to add it to this with my own congrats to TING!!!]

Cantor’s loss stunned much of the political world. There was no polling to suggest the majority leader was in trouble, nor did anyone think Brat posed a serious challenge. His internal polling put him up 34 points just a few days ago. Cantor had outspent Brat by a 5-to-1 margin, according to the latest campaign disclosure reports.

In remarks shortly after the race was called, Cantor said serving in the district was “one of the highest honors” of his life.

“We want to create a Virginia and an America that works for everyone, and we need to focus our efforts as conservative representatives on putting forth our conservative solutions so that they can help solve the problems for so many middle class families,” Cantor said.

“I know there are a lot of long faces here tonight, and it’s disappointing, sure. But I believe in this country. I believe there’s opportunity around the next corner for all of us, so I look forward to continuing to fight with all of you for the things that we believe in for the conservative cause.”

Tea Party-aligned members of the House immediately said it served as a “wake-up call” to House leadership.

Cantor, who was once popular with Tea Party types, had come under fire from Brat and other conservatives for his support to reform federal immigration laws, one of the thorniest issues among the Republican base. Brat had branded Cantor as a Beltway insider who was not conservative enough. Cantor was considered a candidate for House Speaker after John Boehner.

Democrats said it was clear Cantor’s loss proved the Tea Party had won its battle with establishment Republicans.

“Tonight’s result in Virginia settles the debate once and for all — the Tea Party has taken control of the Republican Party. Period,” Democratic National Committee Chair Debbie Wasserman Schultz said in a statement.

“When Eric Cantor, who time and again has blocked common sense legislation to grow the middle class, can’t earn the Republican nomination, it’s clear the GOP has redefined ‘far right.’ Democrats on the other hand have nominated a mainstream candidate who will proudly represent this district and I look forward to his victory in November.”

Cantor may have dismissed Brat too easily as he was pushing amnesty as late as yesterday. 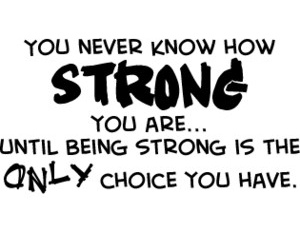 THERE WILL BE MUCH MORE SAID ABOUT THIS,I’M SURE.

Benghazi was not Hillary’s fault! Just ask her!

In an interview on ABC News, Hillary Clinton told Diane Sawyer the four Benghazi deaths were partly Bush’s fault … even though, you know, Hillary Clinton was Secretary of State and so in charge of embassy security at the time and Barack Obama was president, not George Bush.

OF COURSE, George Bush must’ve somehow made it totally impossible for them to provide adequate security. Or something.

Re: The image I originally posted with this blog. It is NOT a photo of Chris Stevens. The photo in question appeared on the web in 2009 and 2010, so it cannot be Chris Stevens. Thanks to Mindful Webworker for correcting me.

Given all the misinformation the Obama administration shoveled out and the reams of speculation-turned-fact (like this photo), it is difficult (read: impossible?) to know what actually happened to Ambassador Stevens. http://canadafreepress.com/index.php/article/how-did-ambassador-stevens-die

She went even further with her “NOT MY FAULT” when Sawyer pointed out that Ambassador Chris Stevens had written about “never ending security threats” in his diary. Hillary’s reply? Stevens was in Benghazi “of his own choosing.”

I don’t know why I’m shocked that liberals are playing Blame the Victim. It’s so typical of them.

Hillary blames Stevens for choosing to be in Benghazi on 9/11 [:22]

Hillary Clinton is one of the most despicable people on the planet. Do Democrats care? Nahhhhhhhhh. The Democrat Media Machine is in full “Get Hillary Elected” mode.

MSNBC’s Katty Kay tried this piece of utter b.s. “Chris Stevens, who was the ambassador who was killed who was clearly a brave and honorable man, was also fallible, and perhaps didn’t ask for, rejected even, some of the security that he might have had.”

“PERHAPS didn’t ask for, REJECTED even” … as in, “There is zero evidence for this meme, but if we say it often enough, we can turn it into ‘It was all his fault for being there.'”

Back in April, I posted this information: 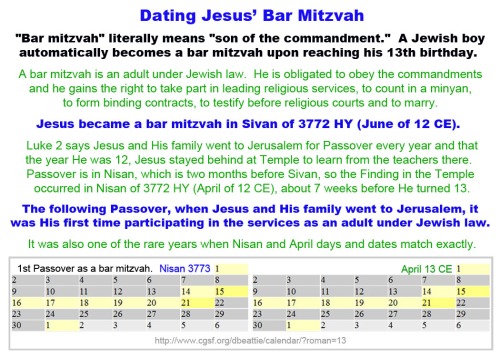 Today, I’ve got an addendum that ties the April/Nisan matcher Passover of 13 CE with the Medjugorje Anniversary calendar via yet another double eclipse that shows the same pattern as the previous five pairs I’ve found:

Stuff you might need to know or just forgot:

“The FOURTH Blood Moon has a First Century matcher too!”
Contains a long, annotated list of sources and my previous blogs.
https://polination.wordpress.com/2014/06/06/the-fourth-blood-moon-has-a-first-century-matcher-too/

The definition of a pathological liar is someone who lies even when telling the truth is easier. Cankles watched Bubba do it time after time after time. She always lies as well,she just lacks his charming veneer. She’s also spent 6 years watching Obama tell even more blatant lies than her old man and smile self-assuredly knowing the media loved him too much to challenge him and those who did were ignored.
What we’re seeing is the remake of the same grafter who rode her rapist husbands’ coattails from Arkansas to the White House. While the media shills promote her book she is recasting herself as a victim. Of course,it won’t fly,since,unlike the Nubian Nightmare who allegedly got a majority of votes twice on no more than the fact he calls himself black,everybody who’s ever paid attention knows all about Mrs. Klintoon.
She was thrown off the legal team investigating Watergate for incompetence,used connections to turn $10,000 into $100,000 in a matter of days buying cattle futures,made a fortune selling worthless plots of land known as Whitewater,the Rose Law firm billing records,Billy Dale and the Travel Office,the list goes on. She claims they were broke when they left the White House when she got an $8 million advance and Willie got one for $15 mil. They left a legal bill for over $3.5 million and some of their big money donors kicked in. All the cash the two of them have raised go into their nefarious Clinton Library and foundation. The figure is easily in the tens of millions with her friends on Wall Street standing ready to kick in whatever she needs.
None of this matters. I’m fully convinced that democrats expect their politicians to lie. As long as it serves their selfish purposes they don’t care. If democrats didn’t lie they’d never win anything. They know she and her co-conspirator have made hundreds of millions through sundry fees and schemes. It’s all window dressing for the benefit of her strongest backers,minorities and single women. She may play coy,not announcing until next year whether or not she’s running but the democrats have no Plan B. She’s the only one well-known enough and loved enough by the media to crush anybody the establishment GOP is likely to run. Just as in Barry’s case,being a poor,defenseless woman she is unassailable. Republicans will be terrified of her. 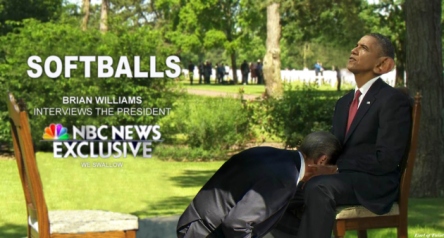 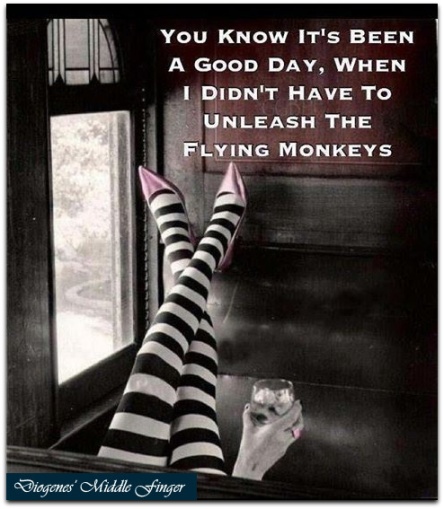