It seems that,as with most of the crimes committed by this punk, the information comes out in drips and drabs as the regime concocts lie after lie which are mostly defended by their army of media whores. It seems the Army knew of Bergdahl’s desertion and didn’t want to risk genuine warriors’ lives trying to rescue a sniveling jihadist-wannabe maggot. The Army claims it will investigate claims he deserted,but if you think they’ll have the guts to try him or find him guilty you’re not paying attention to how the Obama syndicate works.

He’s in Poland today,doubtless to apologize for removing the missile defense shield that protected them from possible Russian aggression. (Just kidding….he could care less if Putin stormed in and grabbed everything.) Does it seem to you that he manages to pull his dirty shenanigans right before he gets out of the country and lets his paid liars cover for him? Maybe its just me.

All times Central Eastern European Summer Time, which is six hours ahead of U.S. Eastern Time

You know he hates the formal press conferences and all that crap. He’d rather just party. It’s what he does. 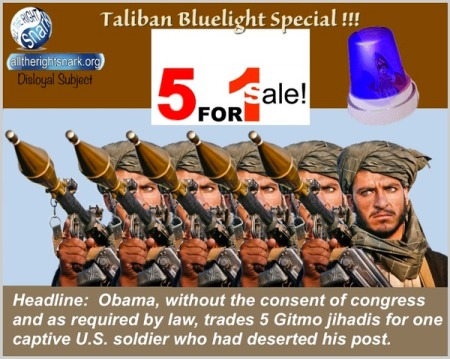 I HAVE A LINK TODAY WHERE THEY HONEST-TO-GOD BLAME BUSH FOR FREEING THE FIVE MURDERERS. 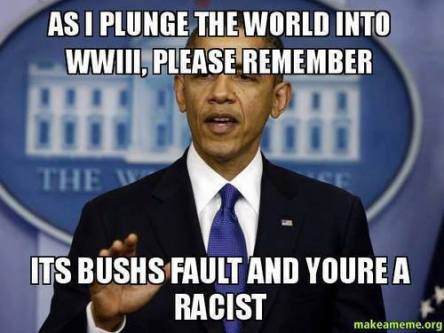 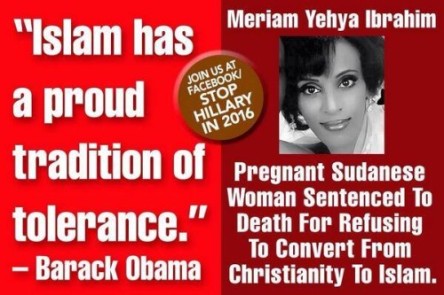