The USA is swirling the drain

As if we needed more proof that public schools are trying to indoctrinate children with moral relativism … an English teacher provided a sexually graphic novel to 14-year-old children and when a parent complained, he was tossed in jail. 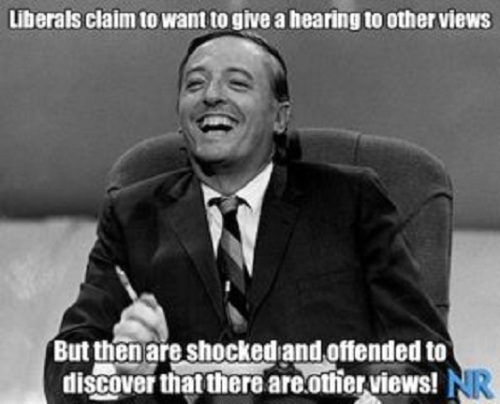 Comments Off on The USA is swirling the drain

PETE’S PAGE; THE DAY AFTER

The GOP-e flexed its massive muscles made of money and crushed every Tea-Party-backed candidate in yesterday’s primaries.

In north Carolina amnesty/commoncore Rino Thom Tillis garnered over 45% of the vote,thereby avoiding a runoff and will face the good-as-gone Kay Hagan in November.

J.D.Winteregg,with a paltry war chest of $50,000 plus $340,000 from Tea Party groups were no match for the more than 7 million the Party,Karl Rove’s Crossroads mob and the Chamber of Commerce pumped into the Orange Slush’s campaign. The chamber expects a quick push for amnesty now that their man is bought and paid for.

In other news,the woman whose name has become synonymous with a sexual act is now pushing a book allegedly talking about being used by Crooked Penis some 20 years ago. She has come to despise former friend Linda Tripp who became a pariah after the media mauling she got,but don’t ever doubt if she had not convinced Ms. Lewinsky to keep the dress with the Rapists’ ‘special sauce’ on it she would have joined the rest of Klintoon’s victims who were ground under the heel of  future #46. I’m including a link to a video from Lynn Cheney who suspects this has all been orchestrated by Killary to get it out of the way before she officially begins her ascent to the throne. With the two Arkansas grifters,nothing ever happens by chance.

These posters have been popping up around L.A. in advance of his invasion starting today to lighten the pockets of some way-too-rich liberals and causing massive disruptions to regular peoples’ lives.

He is picking up a humanitarian award from Stevie Spielberg,one of his ‘sugar daddies.’

The Mission is a Fraud

The moron “journalist” keeps calling this a “medical” miracle. NOT. A “medical” miracle would be DOCTORS doing MEDICAL stuff to bring someone back from the dead. The DOCTOR declared the baby DEAD. Even when he gasped and moved, the doctor told the mom, “It’s just a reflex.”

At the end of the interview, the mom says the doctor refused to come look at the baby as long as they said, “He’s doing things dead babies don’t do.”  So they changed their tune to, “We’ve accepted the death. Could you please come explain to us what happened.”  THEN he came in and saw the baby was not dead.

So “miracle” yes. “Medical” not. The dad calls it “lucky.” Sorry, pal, but give credit where credit is due. GOD did this for you.

My kind of people 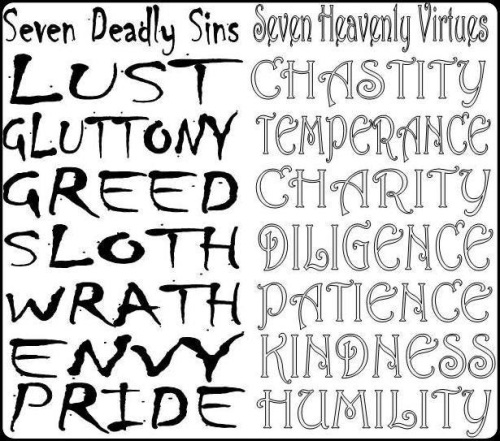 Today’s Our Daily Bread meditation is by David Roper.

Years ago in a worship service, pastor Ray Stedman stepped to the pulpit and read the text for the day: “Don’t fool yourselves. Those who indulge in sexual sin, or who worship idols, or commit adultery, or are male prostitutes or practice homosexuality, or are thieves, or greedy people, or drunkards, or are abusive, or cheat people—none of these will inherit the Kingdom of God. Some of you were once like that” (1 Cor. 6:9-11 nlt).

Then he looked up, a bemused smile on his face, and said, “I’m curious: How many of you have one or more of these sins in your background? If so, will you stand?”

There was a young man there who had never been in a church before. He had recently been saved at a Billy Graham crusade and came with fear and trembling to church that Sunday, not knowing what he would find. He later told me that when he heard the pastor’s question, he looked around to see if anyone would stand. At first no one did, but then most of the congregation was on their feet. He said to himself, “These are my kind of people!”

We can all find ourselves in Paul’s list in 1 Corinthians. But when we confess our sin and accept the gift of eternal life paid for by the death of Jesus, we become a new creation saved by grace (Rom. 6:23; 2 Cor. 5:17).

Comments Off on My kind of people