200 years ago in American law 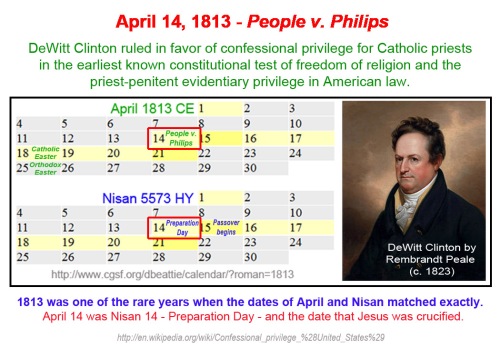 Last year, to commemorate the 200th anniversary of this landmark case, the trial was recreated on stage by the Center for Irish and Irish-American Studies at NYU.  Videos of the performance are posted at YouTube if you want to see it.  The full play is in 6 parts; the link should create easy access to Parts 2-6 to appear on the right side of the screen.

One response to “200 years ago in American law”