It depends on what your definition of it is

Listen to the first 1:30 of Joe Biden’s speech to Boston Marathon survivors.

Can anyone tell me what the hell he means when he says, “It was worth it”?  What “it” was worth what “it”?

SURELY, he didn’t mean “it” (him getting to feel all uplifted and inspired by their testimonies) made “it” (them getting blown up) worth it….

The KINDEST interpretation I can think of is that he’s all kinds of grateful for showing up at the event and sitting through the testimonies because he now feels all warm and weepy. So “it” (listening to your uplifting testimonies) was worth “it” (him bothering to come).

Either way, it’s narcissistic of him to make the memorial primarily about his being there.

I’ve said it before and I’ll say it again: If you unscrewed Biden’s skull-cap, there would be nothing but a bunny eating some lettuce. 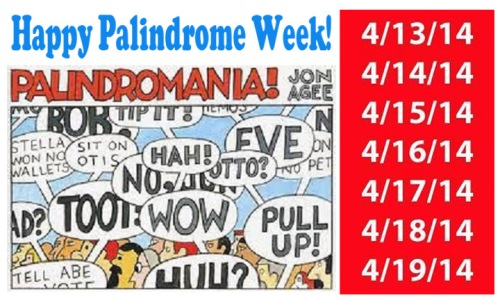 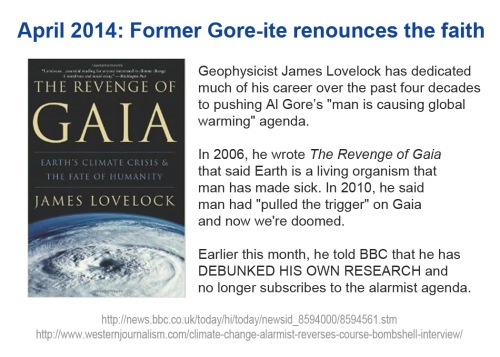 Comments Off on Former Gore-ite renounces the faith

Me and Mama Buzz chatted during the eclipse

I couldn’t see the moon from my house and it rained anyway, so I watched for a while on-line. But so did a bazillion other people, because Ustream crashed! This was my last screenshot with Bunny Desktop peeking around the edge. 🙂

Mama Buzz could sit in comfort on her own bed and see the whole thing from her window. These are two pics she took with her phone. Later on, it was too dark to photograph, but she said she could see red and also Mars. 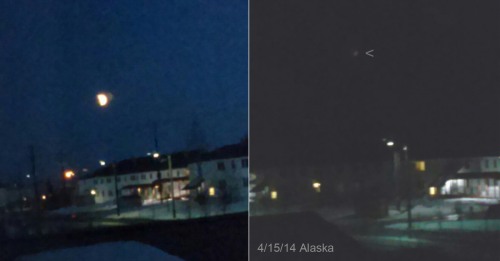 Comments Off on Me and Mama Buzz chatted during the eclipse

Today is the day we all must pay the price for the privilege of supporting the democrat constituency who vote for a living.The income tax obligation does not include Charles Rangel,Tim Geithner or other selected liberals who deem themselves as above the law.

It has also been one year since two Muslim mongrels murdered 3 people and maimed many others at the Boston  Marathon.One is frolicking with his 72 virgins,the other is,hopefully,rotting in a jail cell.

It was also 149 years ago that the 16th president,Abraham Lincoln succumbed to an assassin’s bullet.The killers name was John Wilkes Booth.He instigated what was at the time the largest manhunt in our brief history.We all know this.We were fortunate enough to be educated when teachers still taught.Lord knows what the newer textbooks will say about those racist,obviously republican Southerners.

I SAW THE BLOOD MOON AT ABOUT 1:00 AM,BEFORE IT BECAME OBSCURED BY CLOUDS

OBVIOUSLY DONE BY A VICTIM OF THE PUBLIC EDUCATION SYSTEM 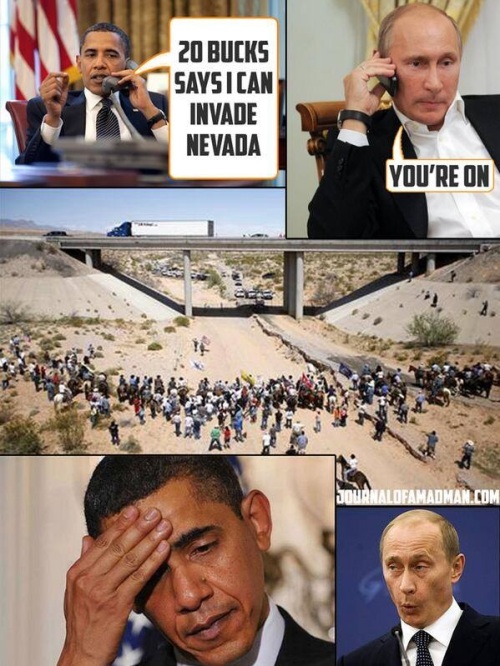 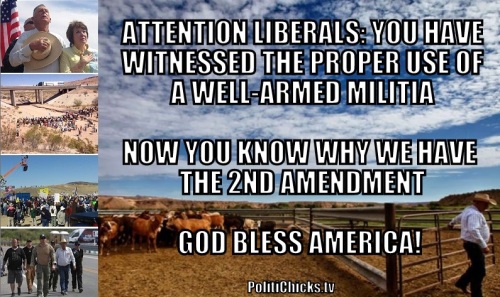