Comments Off on No worries!

You have NEVER seen or heard anyone do this before!

Comments Off on COEXIST HYPOCRITE

PART ONE:  First of TETRAD of Blood Moons 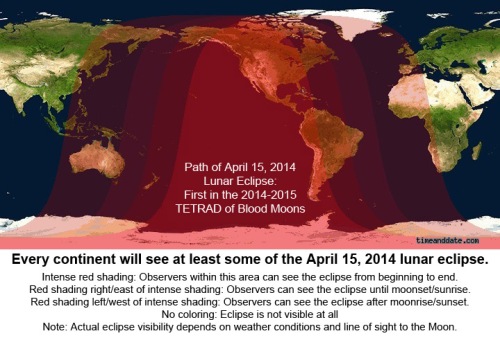 PART TWO: Proximity of Mars to Earth and Blood Moon

Mars, the RED planet, is named for the ancient Roman god of WAR.

“The huge RED dragon, the ancient serpent, is called the Devil and Satan. … It was allowed to wage WAR against the holy ones.” Revelation 13:7

Virgo (Latin for Virgin) is the largest constellation of the Zodiac. It’s brightest star is known as Spica or Alpha Virginis (Latin for FIRST VIRGIN).

“Then the Lord said to the SNAKE … I will put enmity between you and the WOMAN, and between your offspring and hers; They will strike at your head, while you strike at their heel.” Genesis 3:14-15

In Christian tradition, the SNAKE is identified with the devil and the WOMAN with the Virgin Mary, the mother of the Messiah and therefore of the Church.

Virgo is the second-largest constellation in the sky. The largest is the water-snake Hydra, a mythical monster with multiple heads.

“Then I saw a beast come out of the sea with ten horns and seven heads.” Revelation 13:1 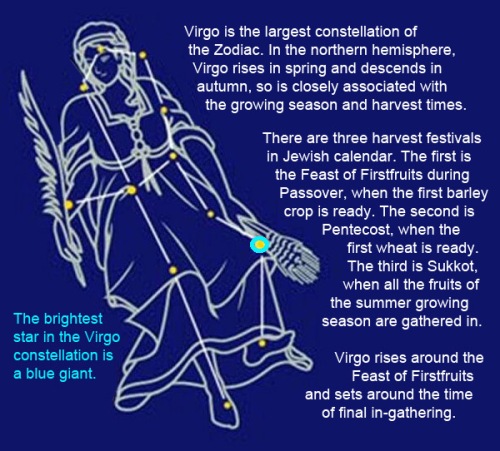 I was particularly struck to see the Blood Moon and Mars inside Virgo, especially when I learned these other factoids about the constellation.  It fits so perfectly with the end times calendar I’ve been working on, which puts Rapture at Passover, followed by a 6 months period I call Laodicea (when Jesus will knock on the hearts of the Left Behind).  If I’ve got this right, the 7-year treaty will coincide with the beginning of the next Jewish year (5775) in the fall of 2014.  This will put Armageddon in late summer of 2021 (at the end of 5781) and the Final Judgment in autumn of 2021 (at the time of the Feast of In-gathering of 5782).

Since we were last together we have lost two American icons.

One entertained us,the other blatantly stole from us.

James Brian Hellwig,AKA The Ultimate Warrior was a WWE Superstar in the 1990’s. He was inducted into the WWE Hall of Fame 3 days ago. Yesterday he was found dead in his hotel room. The cause of death has not been determined. He was 54.

Auntie Zeituni Onyango came to this country illegally in 2000. When she was about to be deported she applied for asylum. It was denied in 2004. She continued to live in government housing,collect food stamps and medical assistance and generally flaunt her lifestyle to the taxpayers of Boston. She was finally granted asylum in 2010. The fact she is Barky’s aunt had absolutely nothing to do with it.

She passed from complications due to cancer. She was 61.

THIS IMAGE FROM BREITBART CALIFORNIA HAS LIBERALS IN THROES OF APOPLEXY.

CtH:DO YOU STILL USE FIREFOX??

WHEN GOVERNMENT DOES IT…WHEN ANYONE ELSE DOES IT