Give me the chocolate and nobody will get hurt 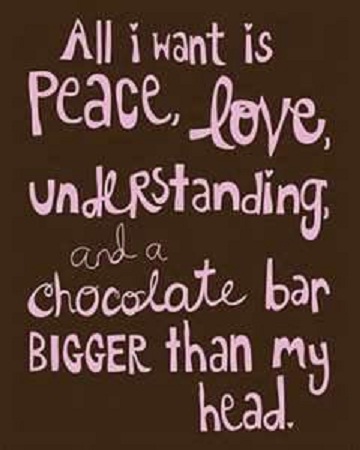 Scientists already knew that eating dark chocolate could reduce blood pressure. Now they know how. It seems the good microbes in our guts (e.g., Bifidobacterium and lactic acid bacteria) turn it into a natural anti-inflammatory compound that enters the bloodstream. Among other things, anti-inflammatory agents help protect the heart and arteries from damage. Dark chocolate has more of the good stuff than milk chocolate, making it more effective and good for your health.

If you are new here you’re probably asking yourself what kind of a sick,diseased mind would read this kind of nonsense,much less post it. That would be me. It’s a release valve,after a fashion,from all the filth and depravity I wade through on a daily basis. The things I find make me feel like there are much weirder people than me walking around. You will not find a similar post anywhere. Guaranteed. 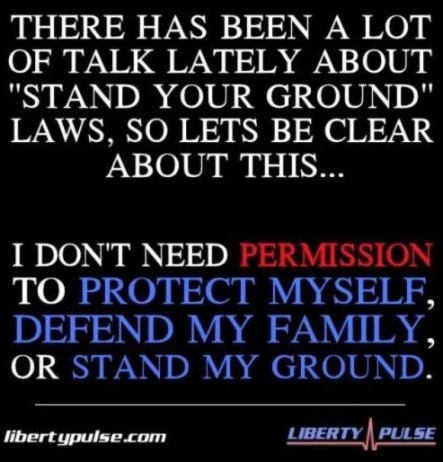 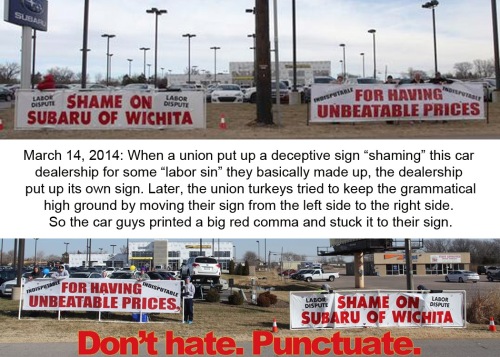 Comments Off on Don’t hate. Punctuate.

A Century of Trial

In 1982, Mirjana (one of the seers at Medjugorje) reported that the Blessed Mother had told her:

“You must realize that Satan exists. One day he appeared before the throne of God and asked permission to submit the Church to a period of trial. God gave him permission to try the Church for one century. This century is under the power of the devil; but when the secrets confided to you come to pass, his power will be destroyed.”

This wasn’t the first time we were given a message from God that Satan would be permitted up to a century to test the church. On October 13, 1884, just after Mass, Pope Leo XIII suddenly stopped at the foot of the altar and stood, as if in a trance, for about 10 minutes, his face ashen white. Immediately after, he went to his office and composed the Prayer to St. Michael. 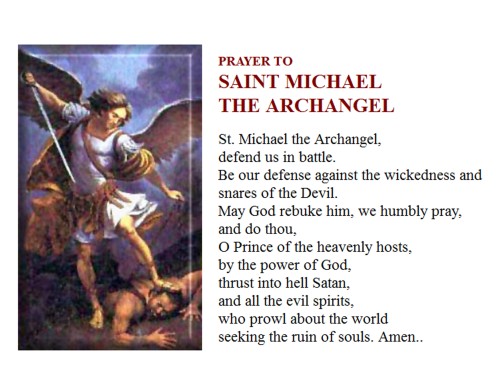 When asked what had happened, Pope Leo explained that he heard two voices – one kind and gentle, the other guttural and harsh. They seemed to come from near the tabernacle. As he listened, he heard the following conversation:

It’s a lot like what happened in the story of Job. Satan asked for authority to try to destroy Job’s faith and God gave him the right to take everything from Job except his life. In short order, Job lost his property, his wife, his children and his health. But even when his so-called friends came to play Blame The Victim, Job refused to give up his faith. In the end, God restored Job’s health and wealth, then gave him a new wife and family.

“After this, Job lived a hundred and forty years; and he saw his children, his grandchildren, and even his great-grandchildren. Then Job died, old and full of years.” (Job 42:16-17)

I’ve pondered a lot about when Satan’s century began; I’ve found a whole lot of evidence for 1917.

Exactly 33 years after Pope Leo XIII’s vision, extraordinary solar activity was witnessed by tens of thousands of people not only at the site of the Marian apparitions at Fátima, Portugal, but also miles away. Jesus was 33 years old when he was crucified and rose again.

One of the greatest tests the church has ever faced has been the rise of Atheistic Communism. As I explained in my blog “Vladimir Lenin and Our Lady of Fátima”, the timing of the Fatima apparitions coincides in an extraordinary way with the timing of the activities of Lenin and the German high command, activities that led directly to the takeover of Russia by Atheistic Communism.

In the 8th century before Christ, the prophet Isaiah prophesied about the coming of the Messiah. In particular, he predicted that the Jewish people would be regathered to their homeland.

“The Lord shall again take it in hand to reclaim the remnant of his people … and gather the outcasts of Israel. The dispersed of Judah he shall assemble from the four corners of the earth.” (Isaiah 11:11-12)

The worldwide regathering of the Jewish people to their homeland and the reestablishment of their state began in 1917.

November 2, 1917:  Five days before Lenin would lead the Bolshevik revolt, Great Britain announced in the Balfour Declaration that it intended to establish in Palestine “a national home for the Jewish people.” (N.b., Russia was still using the Julian Calendar at the time, so Russian references often date the revolution at October 25th, but in the west, that date was November 7, 1917.)

If I’ve got this right, then the extra power Satan was granted to try to destroy the church will be taken away again in 2017.

Catherine Anaya of KPHO-TV in Phoenix has come out on record to state Jay Carney admitted to her he receives press questions BEFORE the daily White House briefings.  Jay Carney, the White House Press Secretary, is already pushing a denial out there, but there is no reason for a local news reporter to make this up. White House press events are nothing more than orchestrated love fests.

Whether or not every media outlet is involved in the scandal is not yet known, and likely never will be, but Anaya’s claims confirm what so many of us have long thought. I.e., the Lamestream Media has been lap-dogging, not watch-dogging this administration. 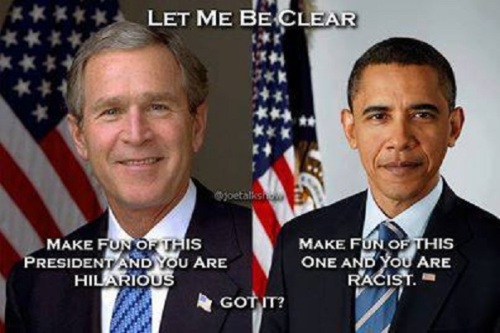 “The question facing the White House now is whether actions that have done little to stop Russia from claiming Crimea are tough enough to stop further escalations by Moscow.”

Only on Planet Barack is farting in the general direction of a well-armed and aggressive bully described as “toughness.”

Terrell got it right in today’s AfterMath toon. 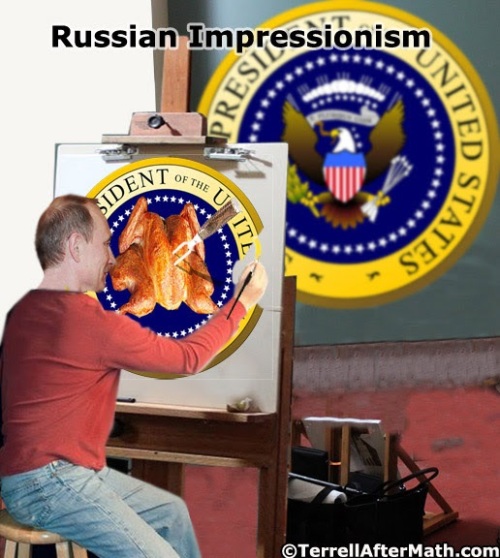 More signs of the End Times

“Realize this, that in the last days difficult times will come. For men will be lovers of self … haters of good, treacherous, reckless, conceited, lovers of pleasure rather than lovers of God…” (2 Timothy 3:1-4)

“Celebrating diversity” and “advancing gay rights” has become more important than protecting the innocence of our children. 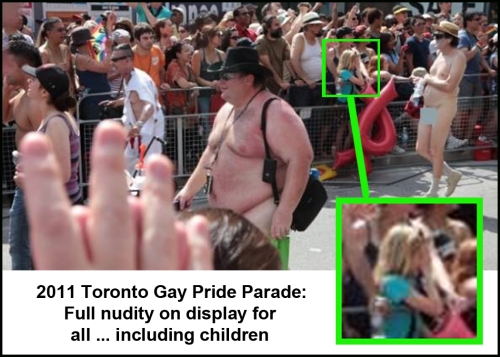 UPDATE: I just saw this SICKENING piece on Facebook …

Comments Off on More signs of the End Times