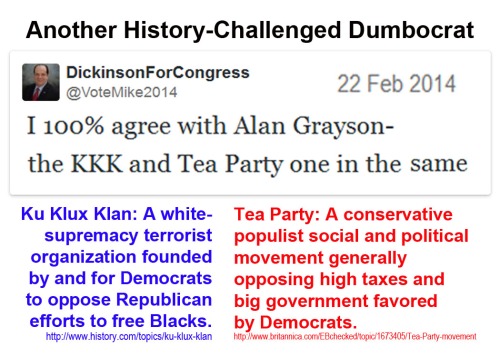 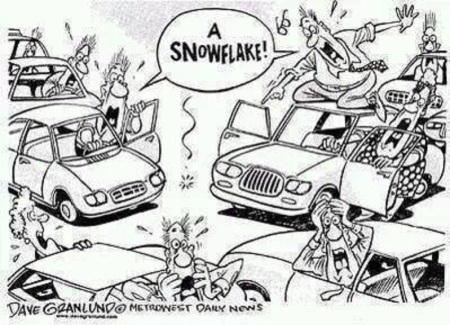 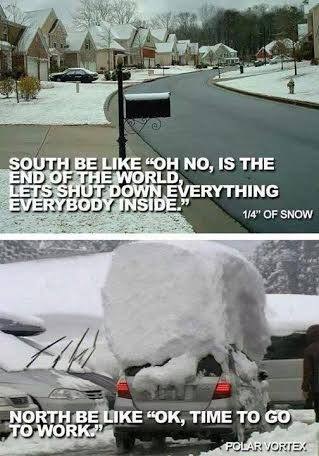 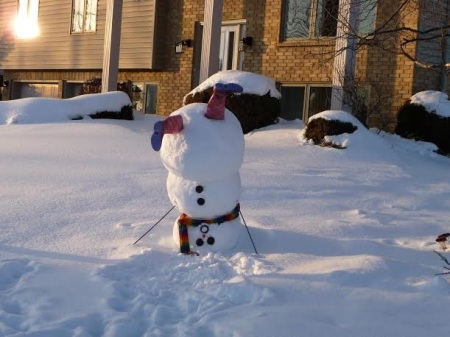 THE BEST WEATHER FORECAST EVER! <– MUST see, don’t EAT or DRINK

CtH: A friend sent this back to me and I had to add it! 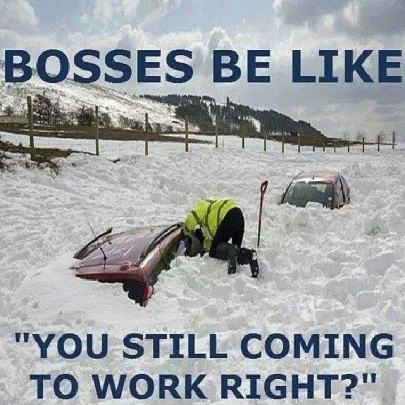 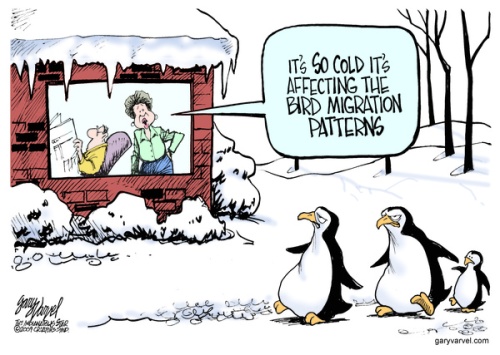 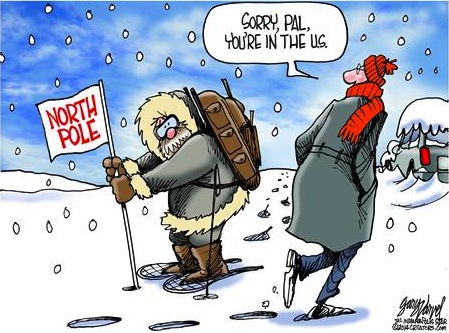 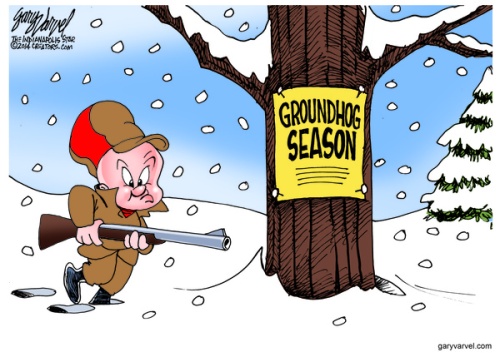 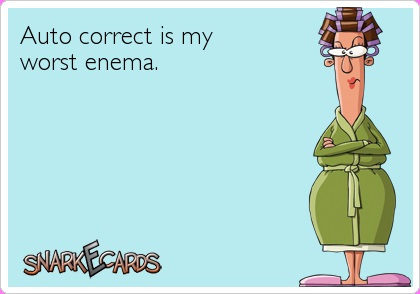 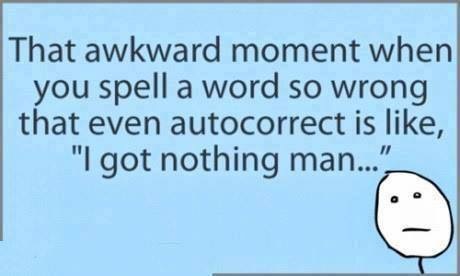 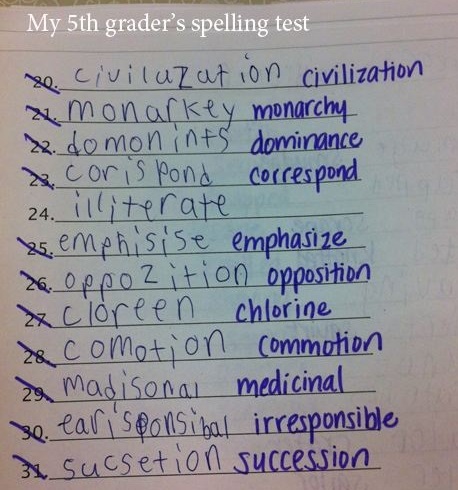 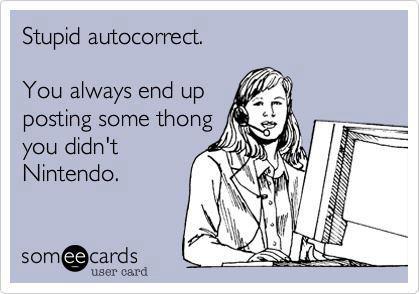 That’s not a clump of cells. That’s a baby. 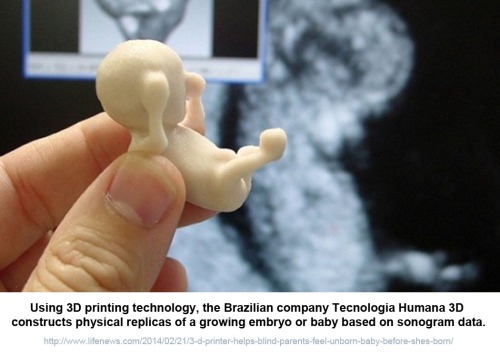 Comments Off on That’s not a clump of cells. That’s a baby.

Two sides to the story

This thing reminds me of the Gates arrest incident back in the summer of 2009. First, Obama and the media blew it up into a RAACIST Police Brutality story. Then, the cops got to tell their side of the story, which was they had followed procedure and been treated like crap by the very guy they were trying to HELP. I’m not saying police never use their authority to misbehave. I know they do. But we should be cautious about tar and feathering them when we don’t have the facts. 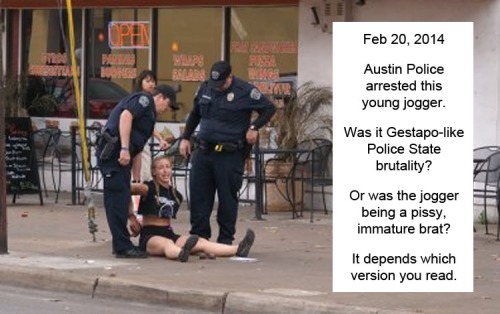 On Thursday morning, Austin police appear to arbitrarily pick on, abuse, handcuff and arrest an innocent little jogger. A guy who was across the street having coffee took video and photos, then posted a story critical of the cops @ http://chlorineoverdose.blogspot.com/2014/02/student-arrested-for-crossing-street.html.

Austin Police Department Chief Art Acevedo said that, in the past five years, there have been 96 deaths and 1,757 injuries related to drivers, bicyclists and pedestrians ignoring traffic laws.

In light of this, the APD initiated an effort to improve compliance with traffic signals, cross walks etc. by issuing tickets to drivers, bicyclists and pedestrians who ignore them.

This week, the APD focused on pedestrians jay-walking and crossing against the lights. On Thursday, 28 pedestrains had been stopped and seven citations had been issued. “Our goal is to change behavior, and not necessarily to write tickets or take people to jail,” Acevedo said.

Acevedo said, “All that young lady had to do when she was asked for her information was to provide it by law.  Instead of doing that, she decided to throw [herself] to the ground – officers didn’t sit her down – and she did the limp routine.”

According to Acevedo, Stephen was handcuffed after telling the officer not to touch her. Acevedo said the public outcry following the arrest did not faze him.

Comments Off on Two sides to the story