This post will probably be even crappier than it usually is. You’ve been warned.

NOW they tell us we can quit our jobs and let the government take care of us with money from somebody else. Where were they 40-odd years ago,when I was driving a truck in all manner of weather,getting stuck in snowdrifts,having my diesel engine gel up in subzero weather and working 12-16 hours a day just to provide for my family? To think of the part time jobs I had to do,bartending or delivering pizzas because the kids needed school clothes or a prom dress or money to go to church camp or to help them buy their first car,it was all just a waste of energy. I could have spent my time yelling at my kids to keep quiet because I wanted to take a nap before dinner.

Of course,you all know this whole meme is just a way to try to explain why so many people are losing their jobs and getting their hours cut back,purportedly so they can get a subsidy for the health insurance they’re forced to take,since the plan they had and liked didn’t meet with the approval of one man who thinks he’s a king.

I have been in a committed relationship that has grown worse and worse until it’s now to the point we can barely stand each other. I intend to get a divorce in the next two days. I have been keeping an eye on the used car ads and I mean to rid myself of my 2000 Chevy  Blazer with the 4X4 that hasn’t worked in 2 winters,the heater that blows lukewarm air and the electrical system that shuts down and comes back on as you’re driving. It seems the industry has never recovered from the cash for clunkers fiasco that precipitated the destruction of many,many family-owned dealerships,including one that was in my town for 60 years. So many good,usable cars were willfully destroyed that the price of what was left went up and is still high. Thursday DW is going to get the little ones and bringing them home for an overnight. I can’t wait.

Yeah,I’m wound up and its going to get worse. If you are easily offended,I suggest you leave now.

Russia chose a lawmaker and former figure skater who tweeted a racially charged photo of President Obama to light the Olympic cauldron on Friday.

Irina Rodnina made international headlines last September when she sent out a doctored photo of Obama and first lady Michelle Obama appearing to stare at a banana. The photo outraged the Obama administration and prompted U.S. Ambassador Michael McFaul to denounce Rodnina’s “outrageous behavior, which only brings shame to her parliament and country.”

Rodnina erased the tweet soon after but defiantly refused to apologize.

THIS IS THE LIBERAL TRAMP,STANLEY ANN DUNHAM. SHE SPREAD HER LEGS FOR A BLACK COCKHOUND WITH A PENCHANT FOR IDEAOLOGICAL WHITE GIRLS AND TOGETHER THEY SPAWNED A DEMON FROM HELL. EVEN AT AN EARLY AGE,HE SHOWED HIS DESIRE TO STEAL FROM THISE WHO HAD MONEY,LIKE A PIRATE.

PLANNED PARENTHOOD HELD A CELEBRATION OF THE SLAUGHTER OF INNOCENTS WITH A FASHION SHOW,COMPLETE WITH A CONDOM DRESS 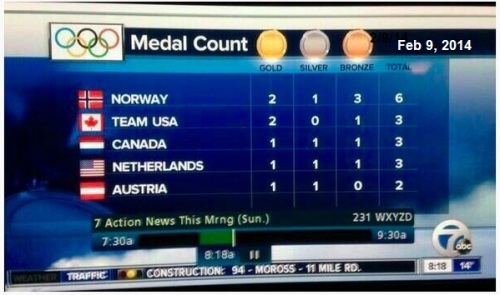 Check out my collection of Lamestream Media Failures (chyron and otherwise) @ 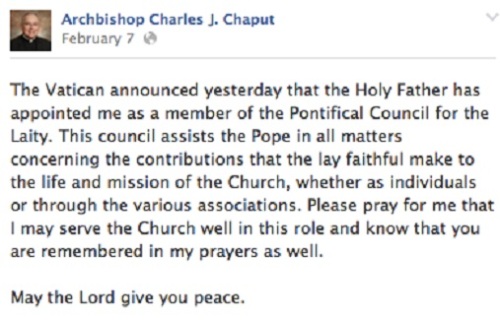