WARNING: This video may cause choking and spewing on keyboard and monitor. Eating and drinking discretion are advised.

The Left preaches as a point of faith that Republicans are EEEVIL because we support something called “trickle-down economics.”

But “preaching” and “faith” are as close as you can get to justifying their oft-repeated statement.

The fact is that nobody supports “trickle-down economics” because there is no such thing!

It exists nowhere except in the “Republicans are EEEVIL” rantings of Democrat politicians and their lapdog talking heads.

Even if you limit the definition of this non-existent theory to something like “high taxes are bad for the economy,” you still don’t get to a Republicans-only place.

Democrat Presidents Kennedy and Wilson BOTH said high taxes are bad for the economy.

What the Left wants us to infer from their trickle rantings is that it is Democrat, not Republican policies that boost people out of poverty.

The historical record shows just the opposite.

We are so screwed. 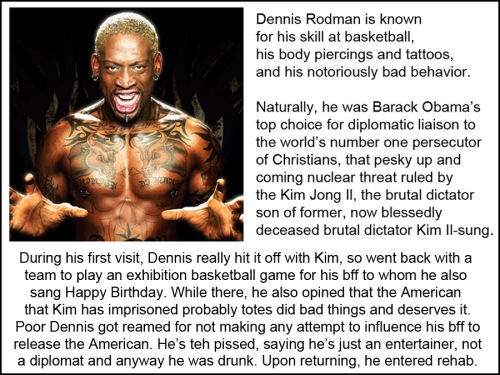 I don’t always clear my calculator

Comments Off on I don’t always clear my calculator