It sucks to be you

January 13, 2014: Check out this tweet thread by a self-proclaimed fan of ObamaCare

Interesting, isn’t it, how given a choice, she kneejerks to blaming the private insurance company that’s trying to provide a product in the face of massive and massively incompetent federal regulation?

Typical Dumbocrat. She prolly thinks having supported ObamaCare, she should get preferential treatment while signing up. Cuz like you know only evil right-wingnuts deserve to get screwed by the federales.

Here’s a tip for ya, honey. Go read up on the French Revolution. Or if real history is too hard for you, try watching every episode of the BBC’s brilliant series, Robin Hood, and pay attention to the rather critical point that Robin and his band were outlaws fighting high taxes and government oppression. Think: Tea Partiers with bows and arrows. 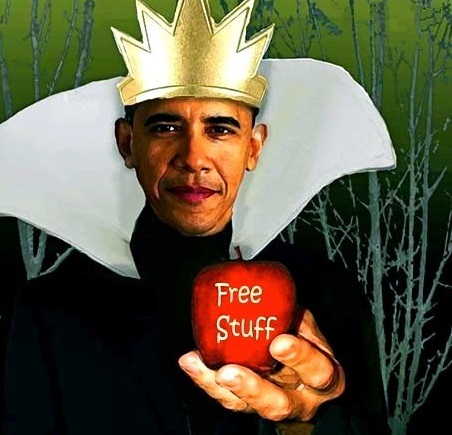 Comments Off on It sucks to be you