What he meant was, “If I like your plan, you can keep it.”

Obama apologists are claiming that “nothing” in Obamacare forces people out of their health plans.

But that’s a lie based on a technicality.

Obamacare and its numerous added-on regulations were deliberately written in a way that would force individual-market plans to sacrifice their grandfather status.

To whit, they HAD to offer the same coverage as before, while simultaneously adding dependents under 26 for free, eliminating lifetime-spending caps, and accepting all applicants regardless of preexisting conditions.

Read the whole of “How the Obama Administration Made Sure People Couldn’t Keep Their Plans” By Patrick Brennan – October 29, 2013 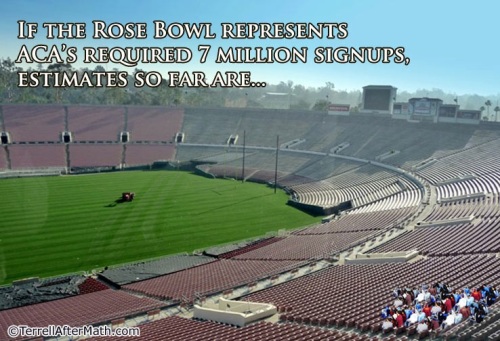 It’s not just patients who hate Obamacare. A poll of 409 New York physicians in the New York State Medical Society found a lot of doctors are afraid to participate, because they don’t know what they’re going to get paid.

77% of those surveyed said they have not received an Obamacare fee schedule.

FOX News on Obamacare and Benghazi

Why hasn’t Boehner created a committee to investigate? Hmmm … let me think. Could it be the same reason he bends over EVERY time the Democrats have anything important happening? My best guess is Boehner has some serious dirt in his past and Democrats own the evidence.

Comments Off on FOX News on Obamacare and Benghazi

Sebelius: “I don’t know” if we can identify which policies cover abortion

Unbelievable this woman considers herself a Catholic.

As I began putting today’s post together,the white-haired fraud was testifying before a congressional committee.The democrats were all blowing her kisses and the republicans were trying to elicit straight answers,which is akin to getting blood from a stone when dealing with an entire party of inveterate liars.I just wish the GOP had a fraction of the killer instinct the dems display at every occaision instead of apologizing for inconveniencing this den of thieves.

At least we’ll have a little fun here tomorrow.

WHILE POPE FRANCIS WAS ADDRESSING THE CROWD AT ST. PETER’S SUNDAY,A LITTLE BOY APPEARED AND STOOD NEXT TO HIS EMINENCE AND AT ONE POINT,HUGGED HIS LEG.

The first thing I thought about was reading how the children would press forward while Jesus was teaching His followers.The parents tried to stop them,but Christ said:”suffer the little children to come unto me and forbid them not,for such is the Kingdom of Heaven.”

Obama on Sandy Anniversary: “We Take Care of Our Own… We Leave No One Behind” 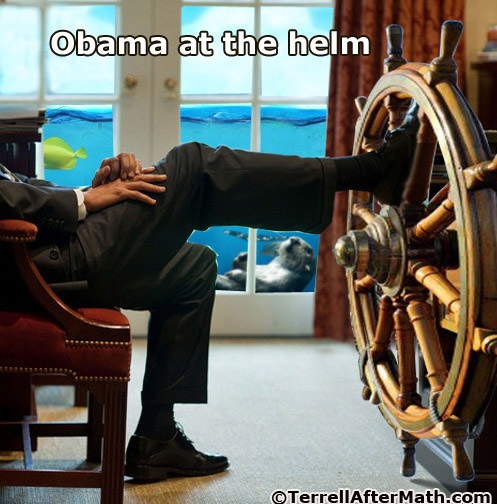