Auntie Margaret collected dolls and postcards from childhood. This is one of her dolls that I restored and encased for her loved ones to remember her by. The image on the background is a scan from one of the postcards. The biography is on the outside of the back, back-to-back with the postcard scan. 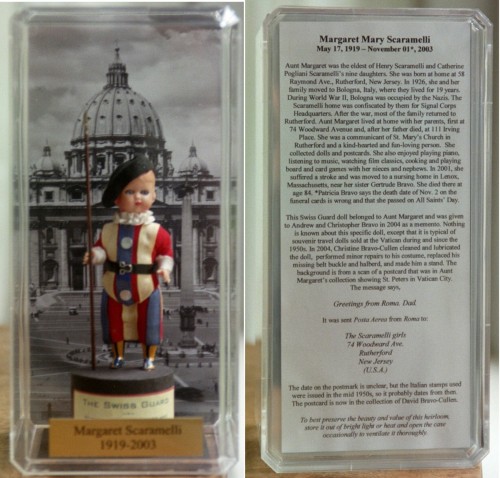 Comments Off on Honoring Auntie Margaret 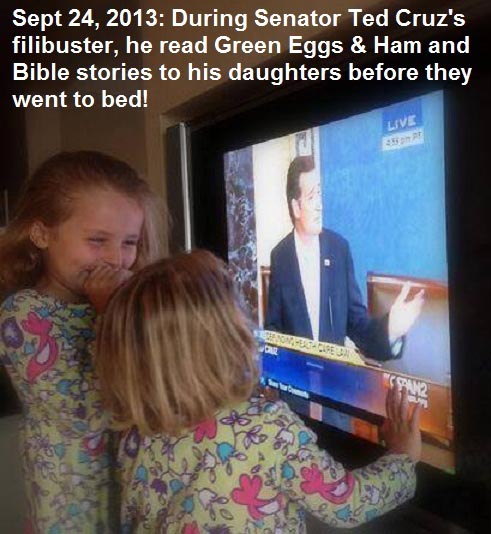 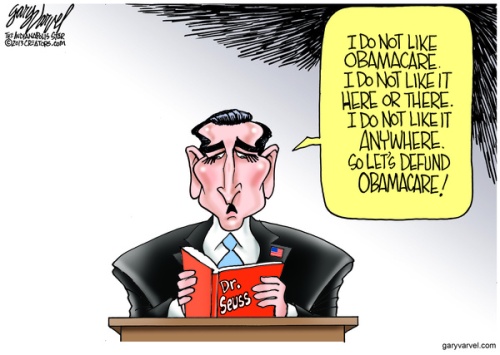 Comments Off on Sam I Am

The question they cannot answer 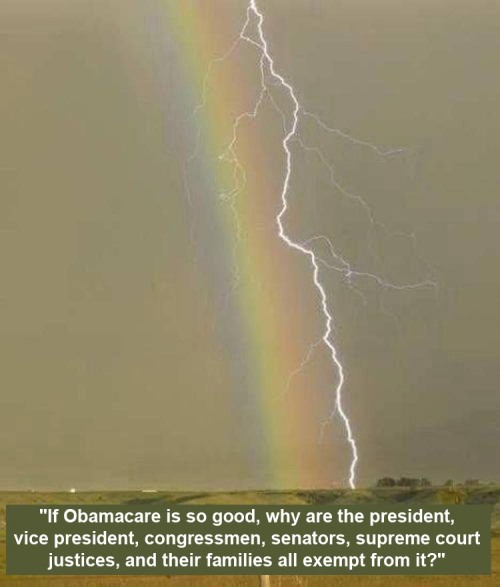 Comments Off on The question they cannot answer

IF the government gets shut down over this, it will be because OBAMA and REID force it. The majority in the House voted to fund all government activities EXCEPT OBAMACARE. The Senate was NOT ALLOWED TO VOTE because DEMOCRAT MAJORITY LEADER SENATOR HARRY REID would not PERMIT IT. When Obama says Republicans want to shut down government, he’s LYING.

Do you believe this law will improve, worsen or have no impact on the nation’s health care system?

Sen. Cruz Reading a Few Letters from Those Impacted by Obamacare to #MakeDCListen [7:26] 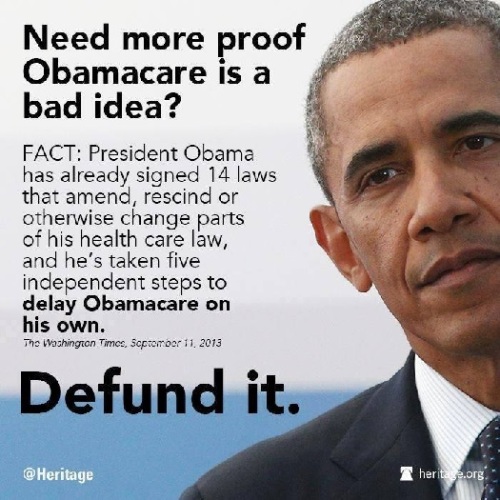 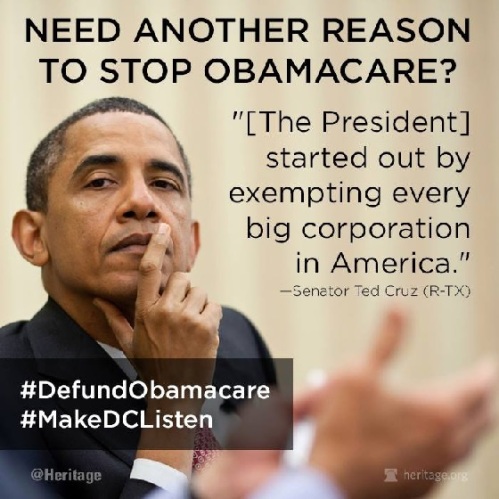 THIS next one is long, but it’s SO GOOD. You don’t need to watch, just listen. So clean or something. And listen. 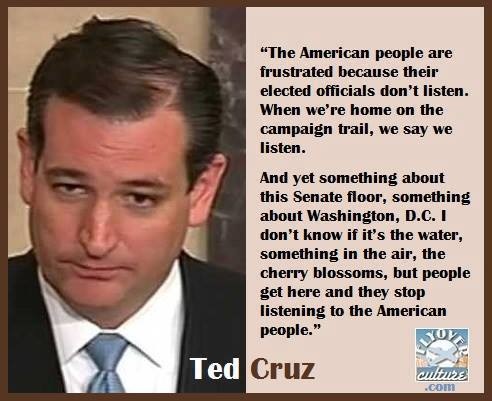 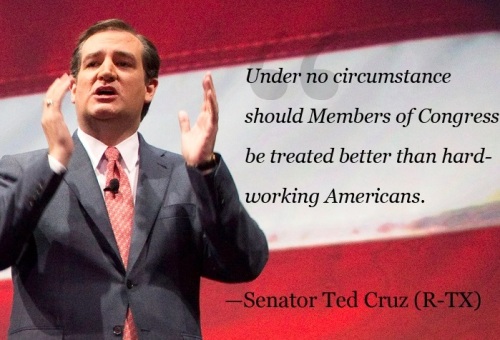 Comments Off on Defund Obamacare!

That’s how long Ted Cruz was on the senate floor until the repulsive lickspittle Reid summarily called the senate for some more “important” stuff.

I sure would enjoy wrapping my chubby fingers around his chicken neck.

Following up on his comments calling Cruz’s speech a “big waste of time,” Reid said that “any day that government is hurt is a good day” for the Tea Party. Reid called it “the new anarchy.”

“The American people know that every hour he has spoken or he speaks pushes us closer to a Republican government shutdown.” From there, the Senator said that “if anyone has any doubt that there are Republicans rooting for a shutdown, they should just turn on the television.”

HERE IS A LINK TO THE TIMELINE OF WHAT HAPPENED,INCLUDING McAMNESTY TRASHING CRUZ. NEVER FAILS.

EVERY ONCE IN AWHILE THE MAJORITY LEADER NEEDS A LITTLE SNACK

That’s funny right there,I don’t care who you are!

FROM THE MORALLY BANKRUPT DAILY BEAST:

Couldn’t end on that one.

Talk about serendipity … in today’s email I got this cartoon from Terrell and the Catholic Catechism lesson for the day … both about envy. 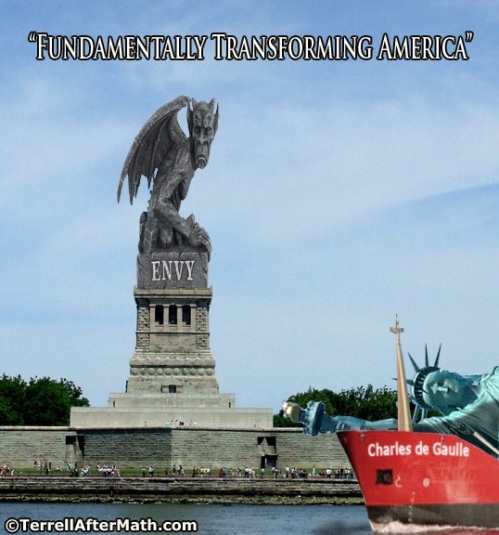 See Terrell’s work and/or sign up to get his daily toon emailed directly to you @ http://terrellaftermath.com/

The Tenth Commandment: You shall not covet your neighbor’s goods.

What is envy, and how can you fight against it?

Envy is sadness and annoyance at the sight of another’s well-being and the desire to acquire unjustly what others have. Anyone who wishes other people ill commits a serious sin. Envy decreases when we try to rejoice more and more in the accomplishments and gifts of others, when we believe in God’s benevolent providence for ourselves as well, and when we set our hearts on true wealth, which consists of the fact that we already participate in God’s life through the Holy Spirit. (YOUCAT question 466)