Malignant Narcissism in the White House

Barack Obama never was a great man. He never was even a good man.

We had lots of reasons to know the shallow, petty, malignant character of Barack Obama, but the MSM didn’t care to expose it to the majority of voters. Here’s just one story we should have heard, but did not:

When Obama was in the Illinois Senate, a man got flustered trying to introduce him to a friend. In the nervous rush of the moment, he totally blanked on his friend’s name. Obama said, “Well, I guess he isn’t your friend, is he?” Then he presented his business card, said, “You’ll be hearing about me,” and left.

Can you imagine how the media would have handled that story if it had featured Sarah Palin?

The MSM is still trying to cover for Obama, even as he throws them under the bus whenever it suits his ego. But you can’t beat the internet for getting the truth out from under slimey partisan rocks.

Comments Off on Malignant Narcissism in the White House

I COMPLETELY FORGOT ABOUT YESTERDAY BEING CONSTITUTION DAY. I DUG UP A FEW WORDS OF WISDOM TO SHARE WITH YOU.

IF THE LAST PICTURE OFFENDED YOU… TOO BAD.

This movie chronicles Bernadette’s life in the convent, from when she entered at age 22 until she died of TB at age 35. It shows a much more human and, to me anyway, appealing side of Bernadette than the Song of Bernadette did for this period.

My impression of the latter (which admittedly I haven’t seen in years) was that she was just oh so holy and her Mother Superior was a big meany pants. In this, we see a young woman with a charming sense of self-deprecating humor who disliked the notoriety the apparitions brought and was grateful that the Mother Superior wouldn’t let anyone make a big thing of her.

I preferred watching it in French with subtitles, because the actors’ vocal performances were far better than the dubbers’. This movie is a sequel, but I have not yet seen the first one. (It seems to be in greater demand at Netflix.) I’m looking forward to seeing it. The same actress, who did a wonderful job here, plays Bernadette in the first one as well.

Bernadette was canonized by the Roman Catholic Church in 1933. Her body has never decayed. 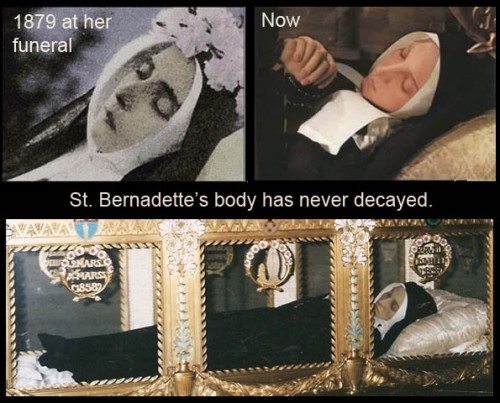 Among them was a Texas rancher who talked about the extreme drought in Texas, which apparently we’re supposed to all assume was caused by carbon emissions. But the Texas State Historical Association climate records say severe drought in Texas happens about once every ten years or so. And the worst one was back in 1884–86, long before mankind started using fossil fuels in large quantities.

September 27, 2013: The United Nations Intergovernmental Panel on Climate Change will release its fifth report on global warming. Earlier IPCC reports fueled climate alarmism and padded Al Gore’s bank account. Reporters who got an advance copy of the new report say it admits the computer models they used in the past sucked and oops sorry about the alarmism thing.

After October 1, you will be paying for abortions

On October 1, one of the many anti-life provisions written into Obamacare kicks in. On that day, many Americans will begin paying directly for abortions with their insurance premiums – sometimes without their knowledge and consent. 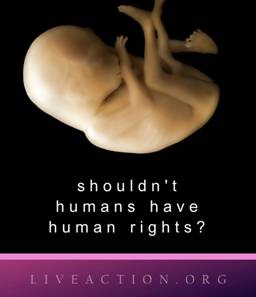 The nation’s largest baby-killing business, Planned Parenthood, is already forcing taxpayers to finance their operation – $1 Million so far – working as “navigators” who sign people up for Obamacare insurance. PP will really start raking it in when insurance policies begin paying more for abortions than they can get customers to pay in cash.

And you know where that extra money will go, right?