Is it war yet?

The Resolute Desk (above) was built from the timbers of the HMS Resolute and was a gift from Queen Victoria to President Rutherford B. Hayes. It is considered a national treasure and icon of the presidency.

Don’t Muslims have a thing about shoe soles and disrespect?
Just asking.

Jews around the world will be celebrating a series of major holidays in the next few weeks. 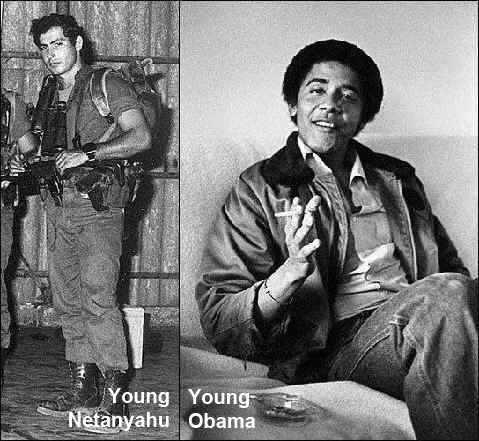 A couple of Facebook photos have gone viral. They purport to be of active duty military members anonymously protesting Obama’s plan for military action in Syria. If you haven’t seen them or the condemnation of them that some have expressed, then skip this.

This issue hits too close to home for me and I just need to have my say and then go back to praying for my kids.

The Oath of Enlistment says, 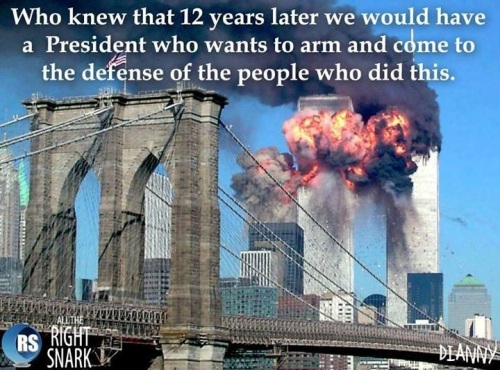 Obama isn’t talking about what Bush wanted in Iraq, which was to depose a brutal dictator who used WMDs on his own people and then stay to help the Iraqi people build a free (from al-Qaeda etc.) and democratic nation. Obama appears to want to send our military into Syria on behalf of the same extremist Muslim forces that perpetrated 9/11.

The Oath specifies a commitment to fight America’s enemies, not assist them. 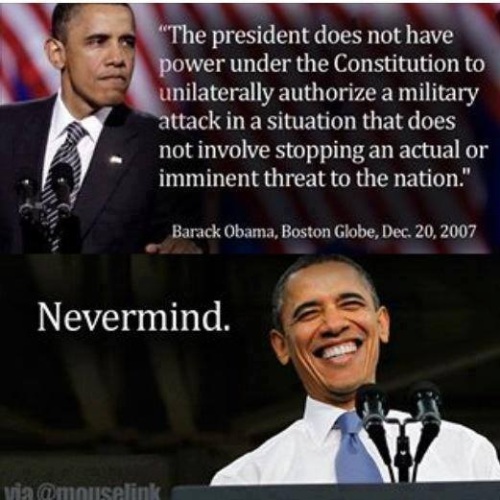 Obama has also been blatting about ordering our military into a conflict without congressional approval, which is illegal. He did it with Libya and suffered no consequences, so why shouldn’t we expect he could and would do it again? He called our armed forces “my military”, after all.

It’s not as simple as “shut up and serve.” The UCMJ makes every soldier personally responsible for refusing to follow an ILLEGAL order.

God help our troops who may very well be faced with the dilemma that once faced so many good Germans after an evil man named Adolf Hitler came to power.