If your oncologist said this, you’d fire him

Patient: So Doctor, what’s the news?

Doctor: I have great news. The treatment has decimated your lung cancer.

Doctor: Yes, indeed. The treatment has also caused your cancer to spread into your brain, liver, kidneys and blood.

A. What I said…is that core Al Qaeda is on its heels…but what I also said is that AQ and other regional groups had metastasized.

IOW, the core al Qaeda is decimated and on its heels, but the rest of al Qaeda has gotten way worse. Oooooooooookay. 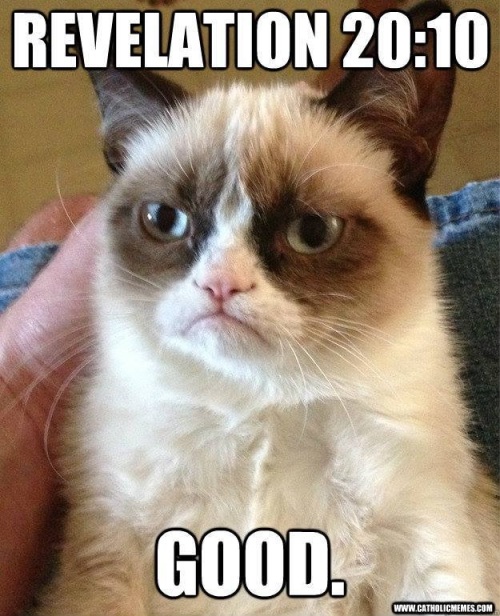 Comments Off on If your oncologist said this, you’d fire him

I put the sketch with pics of the dead priests I’ve seen suggested as possibles. None of them jump out at me. Anyone seen any other names put forward?

UPDATE: I collected a bunch of pics of Fr Mychal Judge.

I think Aussie picked it. On the sketch, I can definitely see Judge in the chin, ears and high brow. Plus it just makes sense that if God was going to let him continue doing good works on Earth that he’d go to emergency rescue situations.

I have no problem with the descriptions witnesses giving being different. My brother shared an office with another guy for a while who looked so much like him from the side that people were forever greeting the one sitting at the desk by the other’s name. Yet from the front, their faces were quite different.  Besides which … I can definitely see Walter Matthau in the bottom middle one.