Civics and Logic do not appear to have been on the curriculum either.

But you know what? It isn’t white Republican leadership that’s made them this way. It’s black Democrat leadership.

And if there’s one thing that is painfully clear, the children of rich, black leaders do NOT attend the crappy ass ghetto skools the children of poor, black Democrat Tools like Trayvon and Jeantel attended.

Comments Off on Proud Products of Plantation Skoolz 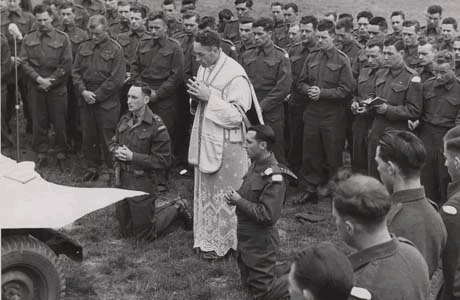 The Catholic Catechism – The Use of Military Force

Section 2328 – The Church and human reason assert the permanent validity of the moral law during armed conflicts. Practices deliberately contrary to the law of nations and to its universal principles are crimes.

Criteria for a just war:

Comments Off on A Just War