Zimmerman was acquitted by a jury of his peers. Naturally, this means there was no “justice” served and we can now enjoy some fun mid-summer Race Riots.

Barack Obama claimed if he became president, he’d unite the country and end racial strife. Sadly, he has inflamed it at every opportunity. If he had ANY interest in racial peace, he’d speak out against Trayvon riots. Bet he doesn’t say a word.

Remember when Sarah Palin was blamed for the Gabby Giffords’ shooting, because she’d put crosshairs on an election map? They said that was an incitement to violence. And this? What’s this?

He looked so dashing when he wore his toyo hat ajee.

When I get a grainy, underexposed photo where the subject has a really good expression/body language, I love to run it through my Photoshop filters. Mama Buzz snapped this yesterday. 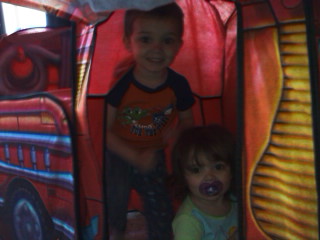 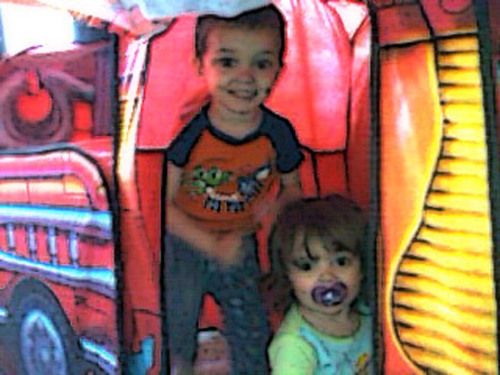 For context: This is where they were playing. 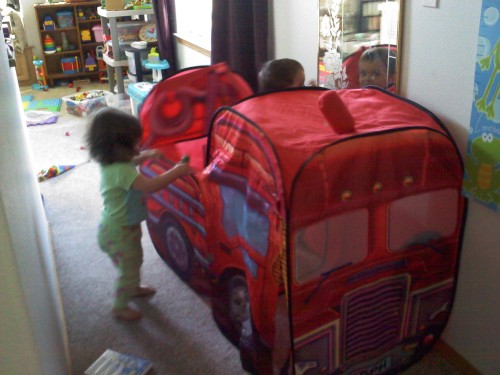 Comments Off on Mascot Update