The FACT is that small business owners cannot afford OBAMACARE

The cost of providing health insurance would put them out of business altogether.

One way they’re coping is to cut workers’ hours below 30 per week.  Some have adopted a slash-and-share plan with other businesses in their local areas.

E.g., Someone could work 25 hours at one and 25 at another. The employee gets enough hours to stay at their previous income level without either business being forced into a financially ruinous health plan.

The downside of this for the employees? Maybe working at two different places is not that big a deal. But ObamaCare will require them to cough up the bucks for their OWN health plan and THAT is a big deal.

They should’ve read it before they passed it. And now they should kill it dead before it kills our economy. But they probably won’t. Why not? Because they DO NOT GIVE A CRAP. THEY have cushy jobs with GOLD PLATED HEALTH INSURANCE. 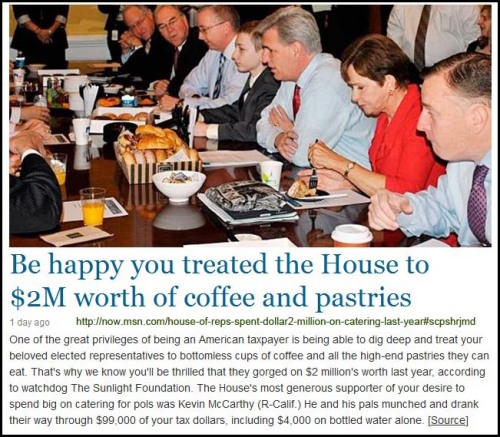 Something else they want to TAX so they can have MORE MONEY to shovel into their campaign donors’ pockets and thus ensure they keep those cushy, pastry-rich jobs. 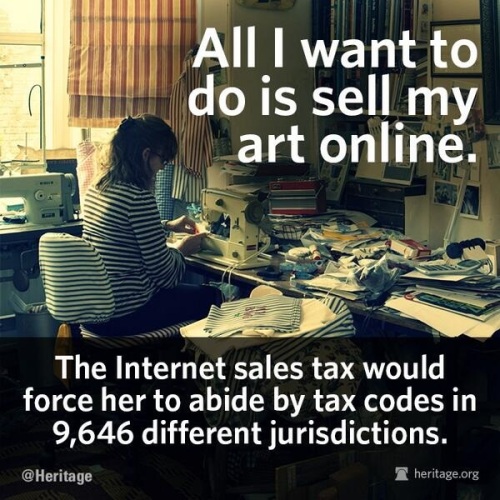