Remember when Fancy Nancy tried to blame Bush for the IRS scandal, cuz IRS head Doug Shulman had been appointed by Bush?

I mentioned earlier that Shulman is a Democrat who had donated to Democrats when Bush ran for re-election, so imagine my surprise (not) to learn that his wife, Susan L. Anderson, is not just a Democrat, but a flaming left-wing activist.

Keep in mind that:

NO left-wing nonprofits were investigated by the IRS, only right-wing. In fact, leftie groups got their nonprofit status rushed through with five-star service. In some cases, they were even given retroactive status to help with past tax issues.

IRS chief Shulman has visited the White House 157 times. His predecessor, under Bush, visited once. But I’m so sure we should totes believe him when he says nothing nefarious was going on during all his numerous schmoozy pow-wows. Cuz like, he’s a liberal and they never lie. Right?

And I’m so sure it means NUTHINK that IRS guys WIFE is the senior program advisor for the Washington-based nonprofit organization Public Campaign, which is funded by the Ford Foundation, Common Cause Education Fund, The Streisand Foundation, AFL-CIO, AFSCME, SEIU, and Move On, which is funded by George Soros. Oh, and their office is on the same floor as Common Cause and the Center for Progressive Leadership. But you know … no biggie, right?

… and the Obama campaign organization, Obama for America …

… and talked smack about Karl Rove’s American Crossroads, the group whose confidential documents were leaked by the IRS to the left-wing group ProPublica.

… nothing to see here, folks! There’s no evidence that Anderson improperly influenced her husband, Shulman, who was a George W. Bush appointee. So CLEARLY, if the IRS did something bad, it was Bush’s Fault.

Didja catch her twitter handle … @slandersonwdc. SLANDER? Really? What a shock. Not.

WHOSE SIDE ARE YOU ON?

That is the headline on Drudge right now,and it’s all a result of frank ‘The Lout” Lautenberg finally giving up the ghost at 89 years old.He had retired once before,but with Bob ‘The Torch’ Torricelli facing certain defeat after he was indicted 5 weeks before the 2002 election,Bubba Klintoon went to ‘Ol Torchy and assured him either his signature or his brains would be on his resignation.Then the democrats rushed to the NJ legislature and got the law quickly changed to allow a ringer to be brought in to save the democrat seat.He’d been there since,which means New Jersey voters aren’t any fussier than other dem-controlled states.

Now comes the conundrum.Does Christie help himself for his reelection this year and name a democrat,or does he risk infuriating the republican base if he plans to run in 2016 for president?The democrats are all over it,because they are proactive when it comes to hedging their bets.I’m sure he and Barry will be best buds for awhile.

THIS LAYS OUT CHRISTIE’S DILEMMA

I’m betting he’ll name a full-blown RINO to the seat and after he wins reelection this year he’ll pull a Specter and switch parties.He’s pragmatic enough to know who the winners and losers are and he’s thinking about his own future. 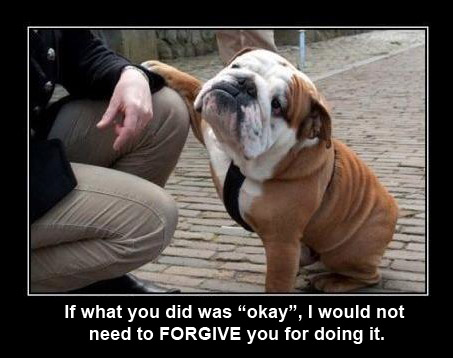 Comments Off on It’s not enough to “follow your heart” 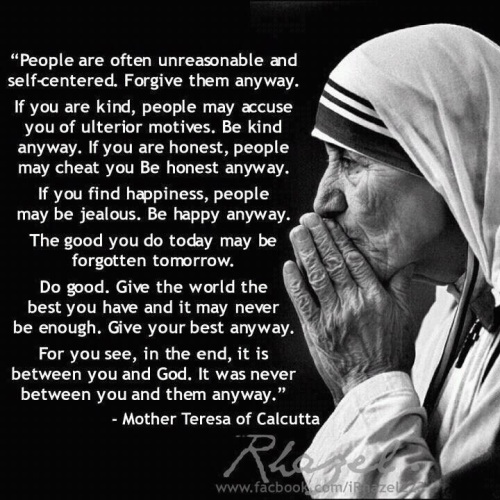 House Committee On Oversight and Government Reform Chairman Rep. Darrell Issa has become the lead bulldog on the matter of the IRS targeting conservatives to help get Obama re-elected.

He has been holding hearings and supervising interviews of a reported 88 different employees from the agency’s problematic Cincinnati, Ohio office.

The UK Daily Mail has obtained transcripts that make it clear the political targeting wasn’t — and couldn’t have been — a small operation run by a few rogue employees in Ohio.

“As late as last week, the [Obama] administration was still trying to say the [IRS targeting scandal] was from a few rogue agents in Cincinnati, when in fact the indication is that they were directly being ordered from Washington.”

Check out how hard Obama apologist Crowley works to separate Teh Won from Teh Poo. Remember how she was chosen as a “moderator” for a Romney-Obama debate and jumped in to defend Obama? Moderate, my Aunt Fanny.

FYI: The IRS’s Cincinnati office is where all tax-exempt orgs are handled.

The countdown has ostensibly begun.Thirty-one days until the end of the two-party system in our country. Chuck U. Schumer was on MTP yesterday,clucking about having an amnesty bill passed out of the Senate by July 4th with as many as 70 signatures.That means they’ll have gotten about 14 GOP senators to commit suicide by giving them weak promises in a bill the president has no intention of enforcing.

Our only hope has been in the House,but Rove said the republicans will offer their own plan,then all the wolves and sheep will go into committee and finalize a bill which Obastard will quickly sign.When the democrats come up with a bullshit idea,why can’t we just say ‘no’,instead of having to counter with a lesser-bullshit idea?All the rules about having to wait 20 years,pay taxes,yada yada yada mean absolutely nothing.They come here for the food stamps,free medical and the jobs.They send the money back to Mexico.They have absolutely no interest in becoming citizens.Check the Muslims who were welcomed in Europe.Travel through any neighborhood with a lot of Hispanic businesses and every store will have a sign advertising wiring money to Latin countries.With an additional 30 million more parasites on an aleady-overburdened welfare state,the republicans will cease to be a national party.And it was the people we elected to represent us that sold us out.