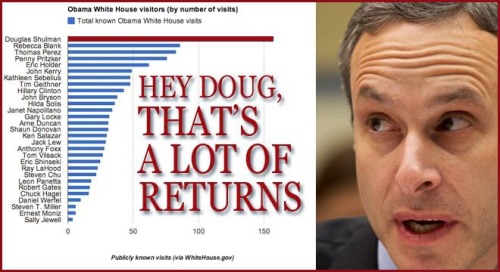 Doug Shulman was appointed U.S. Commissioner of Internal Revenue Service in 2008 by then-president George W. Bush. Nancy Pelosi tried to blame the IRS scandal on Bush for this reason.

But Shulman is a Democrat who had donated $500 to the Democratic National Committee in the month prior to the re-election of President Bush in 2004. Call me crazy, but I can’t imagine Barack Obama appointed anyone to anything who had not ponied up big time to HIS campaign.

Shulman has been to the Obama White House 157 times that we know about. At least 118 of these were during the period when the Obama-Shulman IRS was targeting tea party and conservative groups.

By contrast, Shulman’s predecessor Mark Everson only visited the White House once during his four years of service in the George W. Bush administration. And Attorney General Eric Holder, head of the Justice Department and allegedly a close personal friend of the President, has visited the Obama White House less than half as many times as Shulman has.

Neither the White House nor Shulman has offered any information about either the frequency or the content of these visits. Methinks they were not discussing Barack’s golf swing.

Comments Off on Smoking gun: The White House visitor log 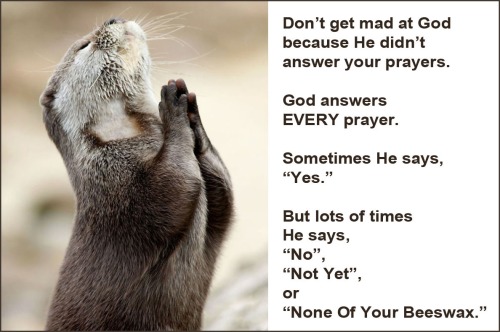 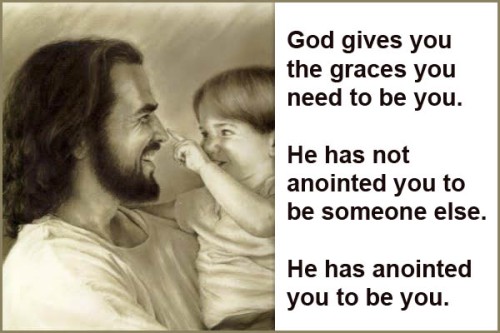 Tell me who you hang out with

“Tell me who you hang out with and I’ll tell you who you are.”

Girl Scouts USA (GSUSA) is a co-founder and largest financial supporter of the World Association of Girl Guides and Girl Scouts (WAGGGS).

In May 2013, WAGGGS participated in “Women Deliver”, a global conference whose featured speakers included Dr. LeRoy Carhart, one of the most notorious late-term abortionists in the country; philosopher Peter Singer, supporter of not just abortion, but infanticide and euthanasia; and Obama’s Secretary of Health and Human Services, Kathleen Sebelius, instigator of the HHS mandate forcing Pro-Lifers to pay for abortions.

In December 2012, WAGGGS and International Planned Parenthood Federation worked together to create the Bali Youth Declaration, a document which called for abortion rights for youth, comprehensive sex education and the “decriminalization of sex work” (prostitution).

The GSUSA curriculum (the Journey series used and promoted by every Girl Scout council) encourages girls to work with or research activist groups. The groups recommended in the curriculum demonstrate the organization’s immoral far-left agenda. Many (like Planned Parenthood) are actively pro-abortion; none are pro-life.

We are living the liberal dream

To the right, off camera, are the whore house and abortion clinic. 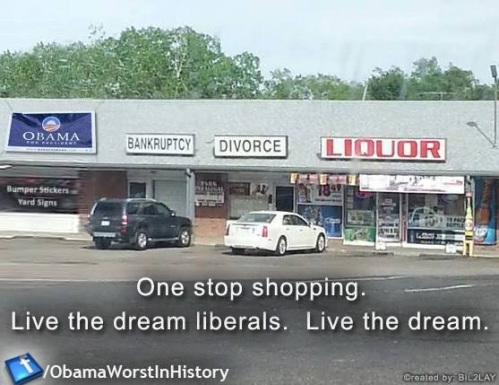 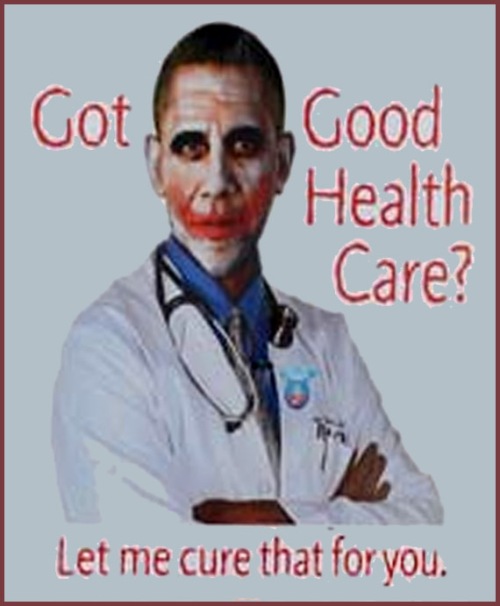 ObamaCare … The AARP helped shove it down our throats, now seniors are getting it up the back end.

Comments Off on Got good health care?

Weakening us at home and abroad

It’s all part of Obama’s promise to fundamentally transform America. 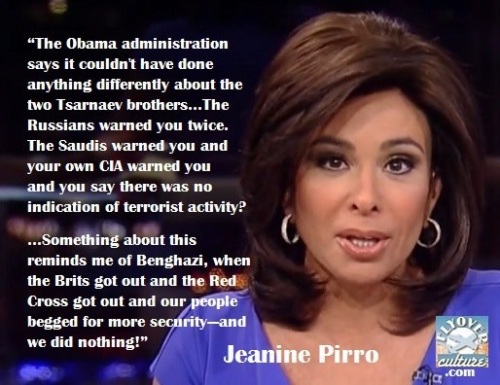 May 26, 2013: Vet Arrested for Defending His Home from a Wanted Felon

Corey Thompson,36, a United States military veteran, discovered 40-year-old Johnathon Kinsella, a wanted felon, attempting to break into his home around 11:30pm on Sunday evening. He attempted to stop Kinsella by warning him verbally that he was armed and then providing a warning shot into the ground near him. Ultimately he stopped the intruder, but police didn’t think Kinsella made the right call and charged him with unlawful use of a weapon, menacing and reckless endangering. Then they confiscated his AR-15.

Comments Off on Weakening us at home and abroad 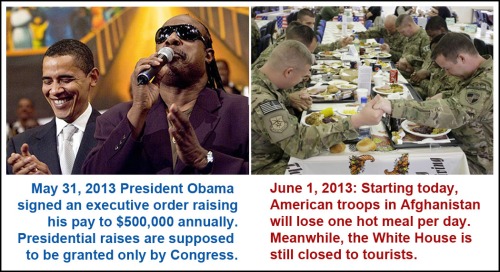