About that serial killer the MSM is ignoring

Why is the Democrat Media Complex ignoring this story? It’s simple. Gosnell’s was not a back alley abortion clinic. He was licensed and approved by state of PA. 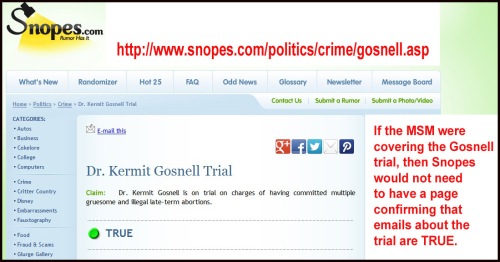 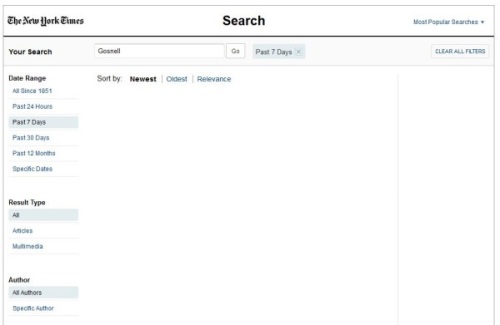 The MSM is claiming this is just a local crime story, no biggie, nothing to see here, keep on moving. I can’t help wondering what the news stories would be like if the man on trial had been a white guy accused of murdering unborn sea turtles and keeping their little flippers in jars on a shelf.

Random thought: How many vegetarians who are disgusted by the consumption of eggs have no problem with abortion?

Comments Off on About that serial killer the MSM is ignoring