Barack and Michelle are often presented to the world as a doting couple with a wonderful marriage. 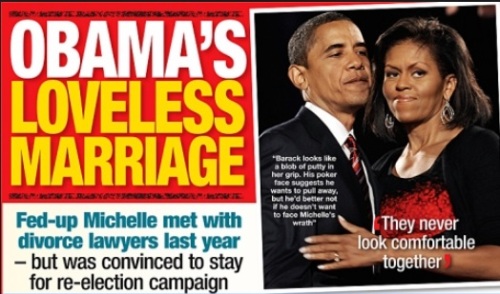 During a recent interview, Michelle bemoaned how hard it is to get it all done saying, “Believe me, as a busy, single mother,” then paused to correct herself.

It’s understandable that the phrase “single mother” would roll off her tongue so readily, since she freely chose to be a single mom right up until Barack moved into the White House.

When Michelle reluctantly agreed that, in January 2009, she would have to move to the White House, she insisted her mother come with her to “help with the girls.”

Seriously? A woman who chose to be a single mom to a commuting husband for ELEVEN YEARS somehow “needed” her mommy to help her with her two daughters once she had moved into a mansion boasting a staff of more than 60?

To me, it seems much more likely that she felt she needed her mommy to be there during the private, non-staff hours, as an ally and a buffer for her and the girls when they were forced to be in the residence alone with Barry O.

What, you think it’s some accident that Barry and the girls vacation separately so often? 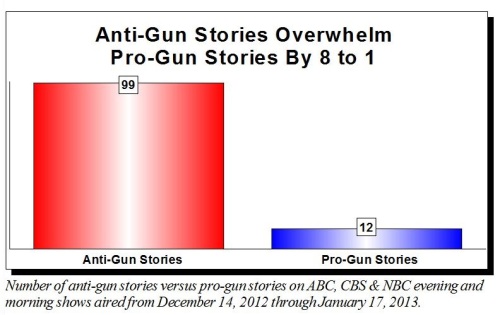 Not a day goes by when I don’t want to slap some mealy mouthed, butt backwards media activist. Pause and consider the journalistic ethics of a media that considers it acceptable to publicly exploit the memories of murdered children and the grief of their families to advance a political agenda, but unacceptable to expose the pampering of the overindulged Obama children during a time of record-breaking national economic distress.

Updates on the Gosnell trial that isn’t being covered by the MSM:
Abortionist Gosnell faces 43 criminal counts, including eight counts of murder in the death of one patient, Karnamaya Monger, and seven newborn infants. Additional charges include conspiracy, drug delivery resulting in death, infanticide, corruption of minors, evidence tampering, theft by deception, abuse of corpse, and corruption.

Why doesn’t the Catholic Church sell off her riches and give the money to the poor?

The value of America’s national treasures, monuments, parks and wildlife preserves far exceeds any imagined wealth the Roman Catholic Church allegedly hoards.  Should we sell the Washington Monument or Independence Hall to the highest bidder? How about Yellowstone National Park or all those antiques cluttering up the White House?

The Vatican has an annual operating budget of under $300 Million, while Harvard University, arguably the Vatican of elite secular opinion, has a budget of $3.7 Billion, meaning it’s ten times greater.

The Vatican’s “patrimony,” what other institutions would call an endowment, is around $1 Billion. In this case, Harvard’s ahead by a robust factor of thirty, with an endowment of $30.7 Billion.