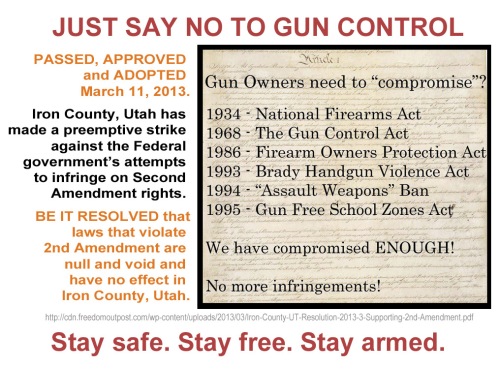 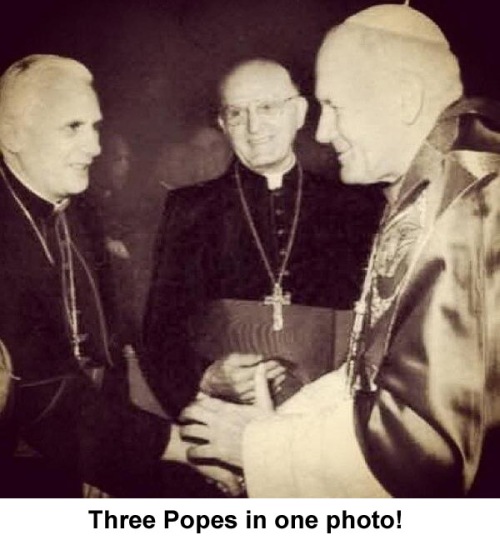 Continuing my study of the Book of Revelation

“In Christ shall all be brought to life, but each one in proper order: Christ the firstfruits; then, at his coming, those who belong to Christ; then comes the end, when he hands over the kingdom to his God and Father, when he has destroyed every sovereignty and every authority and power.” [1 Cor 15:22-24]

I found another multi-part End Time prophecy in Isaiah 25 that seems to support this interpretation:

“On this mountain he will destroy the veil that veils all peoples, the web that is woven over all nations. He will destroy death forever. The Lord GOD will wipe away the tears from all faces.” [Is 25:7-8]

If these three sets of threes really are matchers, they should line up convincingly without any twisting of Scripture. The ones all match up beautifully.

1) Christ the firstfruits. Jesus’ rose on the Feast of Firstfruits. The First Triduum timeline was:

1) He will destroy the veil that veils all peoples.

1) The Lord will wipe away tears.

“Mary of Magdala stayed outside the tomb weeping. Then, Jesus appeared and said to her, ‘Woman, why are you weeping? Go to my brothers and tell them.’ So she went and announced to the disciples, ‘I have seen the Lord’.” [John 20:11-18, paraphrased]

So far so good. But we must be very cautious when moving from recounting the events of the first Holy Week, which are well attested to by history, into interpreting the confusing and much disputed prophecies regarding the Second Coming and Final Judgment. In particular, we need to understand what the torn veil and moved stone mean. 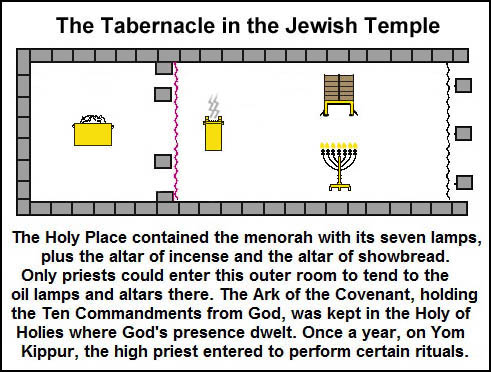 The Tabernacle in the Jewish Temple had two rooms – the most sacred inner room where God’s presence dwelt and the sacred outer room where priests kept the seven oil lamps on the menorah lit continually, burned incense twice a day, and changed out the twelves loaves of showbread once a week.

The veil was an enormous embroidered curtain that hung between the two rooms to protect sinners from the perfection of God. It was too big and too thick to have been torn by any action of man. When Jesus died, the veil miraculously tore from top to bottom, signifying that Jesus had paid for all our sins. Through him, we have no need for a barrier. “Through the blood of Jesus we have confidence of entrance into the sanctuary by the new and living way he opened for us through the veil.” [Hebrews 10:19-22]

The tearing of the veil was both miraculous and a sign; so too was the moving of the stone from the entrance to Jesus’ tomb. Matthew tells us it was moved by an angel, who said to Mary Magdalene and her companion, “Do not be afraid! I know that you are seeking Jesus the crucified. He is not here, for he has been raised just as he said. Come and see the place where he lay.” [Matt 28:1-6, paraphrased]

Jesus himself clearly did not need the stone moved to exit the tomb; on the road to Emmaus he “vanished from their sight” [Luke 24:31] then later appeared to them inside a locked room [John 20:19]. No, the moving of the stone was for us, a miraculous sign that Jesus had conquered death “and brought life and immortality to light through the gospel.” [2 Tim 1:10]

This has gotten long, so I’ll let you go with this interesting thought:

The Holy of Holies is a representation of heaven itself, God’s dwelling place, to which we have access now through Christ. If you keep the Temple Tabernacle in mind, the geography of John’s visions are easier to visualize.