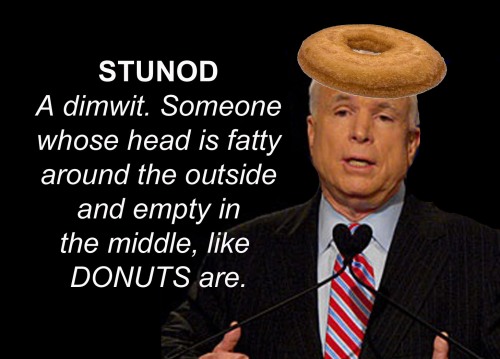 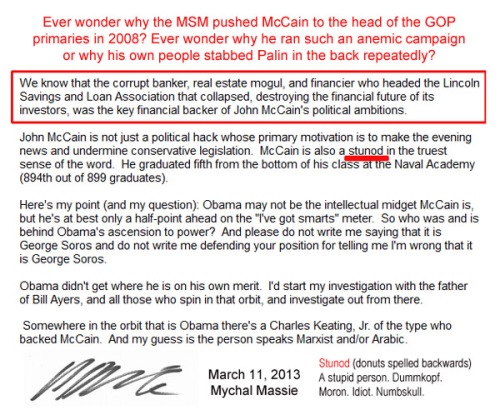 The same week that President Obama’s administration canceled already-scheduled White House tours FOR CHILDREN (blaming it on Evil Republicans, natch), the Obamas ALSO announced they would be hosting megastars Adele and Beyonce at Michelle’s 50th birthday party next year. 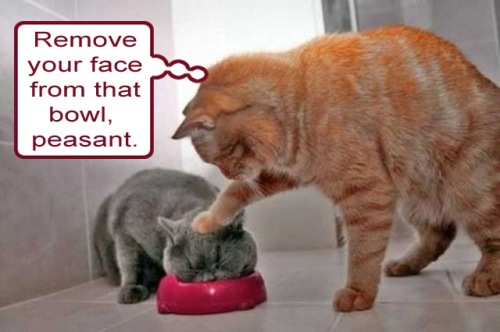 Word is the Obamas will pay Adele’s expenses as it’s a private party, not a State one. Okay. But the tours for citizens are done by volunteers; the “it’s too expensive! (sequester wah wah)” quibble was over extra expenses incurred by the White House budget, like for security and cleaning. Who do you suppose pays for THAT stuff when the Obamas have a bash? Hmm?