Does your country have the right to kill you?

Today, following a historic 13-hour filibuster on the Senate floor that ended early this morning, Sen. Rand Paul received correspondence from the White House regarding the legality and constitutionality of the U.S. government using lethal force, including drone strikes, on Americans and in U.S. territory. Sen. Paul’s repeated correspondence to President Obama’s nominee to be CIA director, John Brennan, was finally answered today, in part, with the following response from Attorney General Eric Holder: “‘Does the President have the authority to use a weaponized drone to kill an American not engaged in combat on American soil?’ The answer to that question is no.”

“This is a major victory for American civil liberties and ensures the protection of our basic Constitutional rights. We have Separation of Powers to protect our rights. That’s what government was organized to do and that’s what the Constitution was put in place to do,” Sen. Paul said. “I would like to congratulate my fellow colleagues in both the House and Senate and thank them for joining me in protecting the rights of due process.”

Sadly, the die-hards on the Left don’t agree. Or, at least, as long as their messiah is in charge, they don’t agree. If a Republican were in the White House, their hair would be on fire over the idea of a drone targeting an American citizen on American soil. 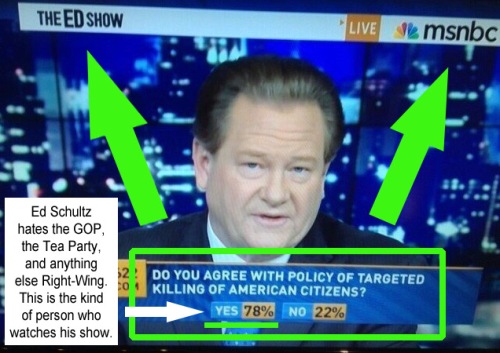 Mychal Massie says he has “never held animus and resentment toward any group of people much less a group of people based on color of skin. I wasn’t raised that way.”  He shares what Alveda King answered him when he asked how she can harbor no hatred for white people when whites murdered both her father and her uncle, Dr. Martin Luther King, Jr.:

“Oh Mychal, don’t you know that I’ve got Jesus?”

She went on to explain what God had done for her and how God’s love, grace and His forgiveness of her sins had made it possible for her to love and forgive others.

Compare this with Barack and Michelle Obama. They have never suffered the painful personal loss that Alveda has, yet they are both filled with hatred for America and a deep resentment of whites. For more than two decades, they chose to regularly attend and raise their daughters in a church that preaches a gospel of extreme anti-Americanism and racial hatred.

While Michelle was at Princeton, she unfriended black classmates she thought were acting too friendly to white students. Then, she wrote her entire thesis about how awful it had been for her to endure all the white people at Princeton. Most folks would have been grateful for the chance to attend an Ivy League college; not born-to-privilege-and-mad-all-the-time Michelle Robinson Obama.

It doesn’t matter what either of them says they’re all about on The View or Oprah or Letterman. What matters is what we see them doing. In Galatians 5:19-23, St. Paul taught us the FRUITS OF SIN include: 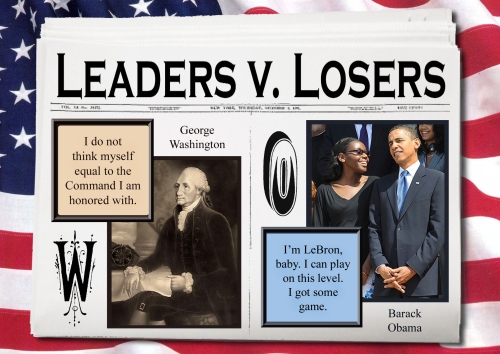 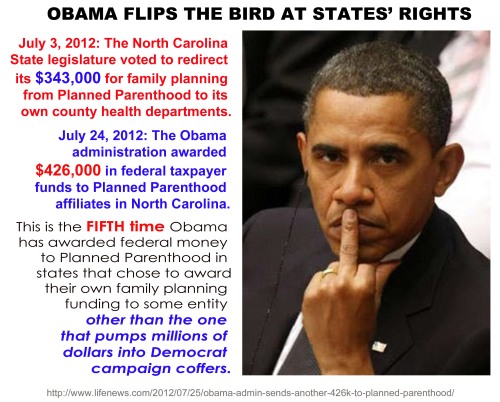 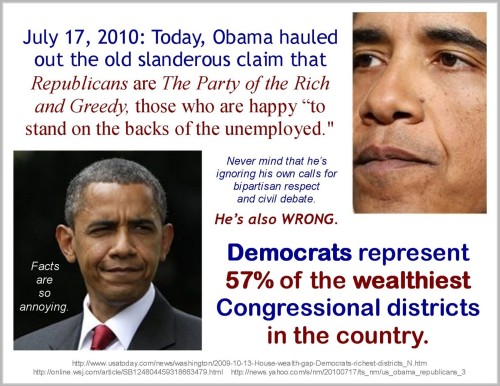 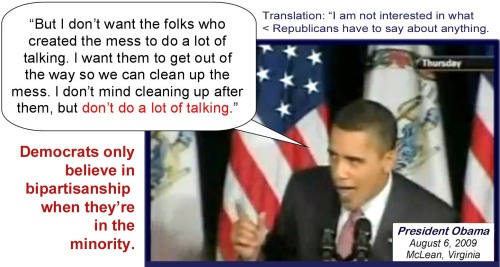 St. Paul further taught that the fruits of the Holy Spirit are love, joy, peace, patience, kindness, generosity, faithfulness, gentleness and self-control. What difference does it make? Nothing more nor less than eternal life.  SINNERS “will not inherit the kingdom of God.”

I was sitting here at my machine yesterday and I said to myself:self,it’s about time for a respite from the insanity going on everywhere.So I dug deep and found some different articles,some funny,some sad,some heartbreaking and some heartwarming.

I’m in a goofy mood,so I hope to make you chuckle or at least smile.

Note:no elected officials or domestic animals were harmed in the making of this blog.

President Obama broke bread with a select group of twelve Republican Senators. (Was this in an upper room, do you suppose?) The event was alleged to be “part of a larger effort to jump start budget negotiations.” Say what? BUDGET negotiations? ::snort:: 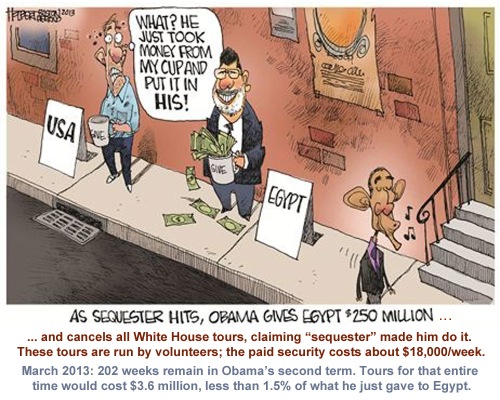 Oddly … the Left spins every iota of economic bad news as being due to eeeeeeeeeevil Republican obstructionism. Apparently, Republicans have super-human powers!

ABC News called Obama’s dinner last night an “extremely rare” meeting between this president and Republicans in Congress. Duh. I have no recollection that Obama has ever done such a thing before in the entire time he’s been in office.

He played golf with House Majority Leader Boehner once. Ooh. Ahh. And I recall one budget meeting with Republicans where he demonstrated all that famous “cool leadership” when he got really pissed about not getting his way and stomped out.

Two members of the Senate participated in the FILIBUSTER BEFORE attended the DINNER: Sen. Pat Toomey and Sen. Ron Johnson.

If you’ve ever had a toddler, you’ll enjoy Government by Temper Tantrum by Stephen Green

Remember when Malia and Sasha were going to be walking “their” dog, cuz Michelle and Barack just sooooooooo believe in teaching responsibility? It seems the real responsibility for meeting Bo’s needs is left to the taxpayers who cough up $102,000 a year to pay for a professional dog handler.

Comments Off on An inside-the-beltway report

You’re on your own

Comments Off on You’re on your own