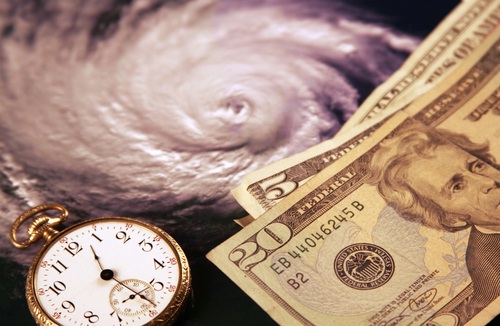 … there will be a major catastrophe that kills more than 1 million people in their lifetime:

37 percent expect it in the next five years.

Most likely scenarios chosen were:

More than twice as many Republicans as Democrats said catastrophe is likely, which means either Republicans are overly pessimistic or Democrats have their heads firmly stuffed somewhere the sun don’t shine.