There have been reports all over the country of GOP poll watchers being turned away or escorted out until a judge signs an order to allow them in.One of their responibilities is to check the machines before the polls open to make sure no votes are pre-loaded.As long as they keep them away until the afternoon they can load as many votes as they can with no interference.Here are some examples:

POLL WATCHER IN DETROIT THREATENED WITH A GUN,9/11 CALL REJECTED

PEOPLE GO TO VOTE,TOLD BALLOTS ALREADY CAST IN THEIR NAME,OTHERS VOTE MORE THAN ONCE

Just for fun;relax,maybe smile a little

[Inserted by CtH for Pete!!] 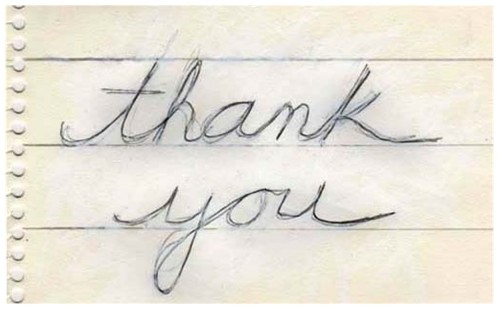 THIS IS INSIDE A PHILADELPHIA POLLING PLACE

WONDER WHY THEY THREW THE GOP JUDGES OUT??

This is the day that the Lord hath made;I will rejoice and be glad in it.

We have endured ad after ad and poll after poll and it all comes down to this.Despite the LSM’s efforts to convince us it’s very close,but Obama will win a majority of  the swing states, I just don’t buy it.We have predicted all along that there’s an earthquake coming and the media won’t know what’s happening.Think of Chick-Fil-A and the outpouring of support  when people stand up for their principles.Think of the media dismissing the Tea Party as a small right-wing fringe group,even ignoring the Sept. 12 rally in DC that drew a million people.We watched as Obamacare was slipped through on Christmas Eve as a thief in the night.Two car companies were stolen from the rightful owners and one given to a foreign company and the other to Obama’s union thugs.So many outrages.The most grievous was allowing Americans to die because he was concentrating on his reelection.He has been a virus that has sickened us for four long years and today is the day we can administer the antidote.

But they that wait on the LORD shall renew their strength;
they shall mount up with wings as eagles; they shall run, and not be weary;
and they shall walk, and not faint.

ADDED by CtH: Nov 6 Pray for Our Nation 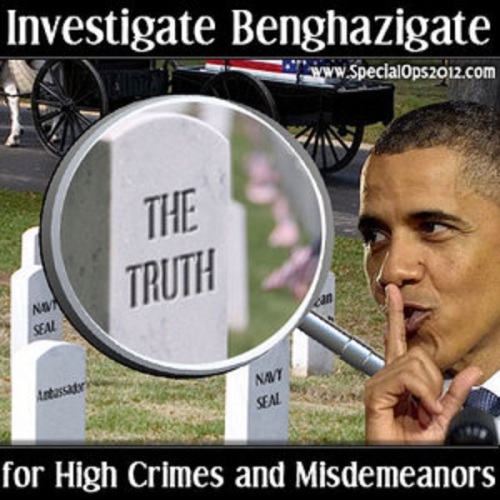 When I read the story of David and Goliath recently, I couldn’t help thinking of Romney and Obama.

David said to Saul, “When a lion or a bear came and carried off a sheep from the flock, I went after it, struck it and rescued the sheep from its mouth. When it turned on me, I seized it by its hair, struck it and killed it. This uncircumcised Philistine will be like one of them, because he has defied the armies of the living God.”

Then, he chose five smooth stones from the stream and, with his sling in his hand, approached the Philistine, who cursed him by his gods saying, “I’ll give your flesh to the birds and the wild animals!”

But David said to Goliath, “You come against me with sword and spear and javelin, but I come against you in the name of the Lord Almighty, the God of the armies of Israel, whom you have defied. This day the Lord will deliver you into my hands.” Reaching into his bag, David took out a stone. He slung it at Goliath’s forehead. The stone sank into his forehead and Goliath fell facedown on the ground.

David ran over and, taking took hold of Goliath’s own sword, David used it to kill him by cutting off his head.

I pray the election will be the stone and Benghazi the sword.

That Big L on his forehead 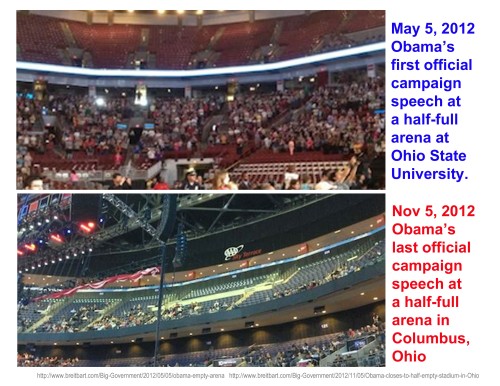 Four years ago, Obama was easily filling venues larger than these. Monday’s event even featured Bruce Springsteen and Jay-Z, and Obama still couldn’t fill it out.

Comments Off on That Big L on his forehead

According to Karl Rove, people who are undecided at this point don’t vote for the incumbent. They’re just deciding between the opposition, someone else or not voting at all.

This doesn’t mean Romney’s a shoo-in so you can stay home from the polls. It means Romney’s got a real chance to take down Obama and you need to CRAWL to the polls if you have to and vote for him!

I’m not sure which is worse– suggesting murder as a fun way to win elections, or the racist/demeaning ethnic, cultural, and sexual stereotypes of the “Liberal Heroes.”

I’m pretty sure, though, that the media will find no offensiveness here. “A new tone” was always crap, just a convenient bludgeon with which to bash Republicans while pretending the concern was for a neutral value (“civility”).

They reveal the fundamental lie at the heart of this despicable smear campaign every day. If they really had “New Tone” concerns, they’d say something about this.

But they don’t, because it was never about “tone.” It was about trying to stop the spread of the Tea Party.