Oh where, oh where has my little dog gone?

Last weekend we had a cat thread — this weekend we’re going to give equal time to our canine friends. 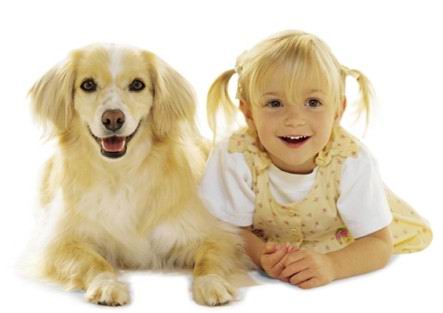 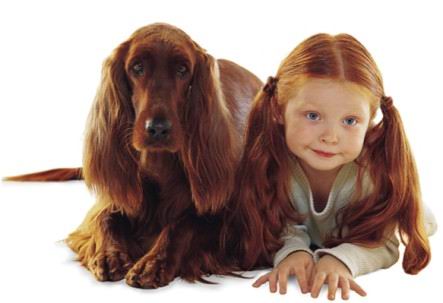 ADDED by CtH: I looked through my poodle pics to find one that looks like me … 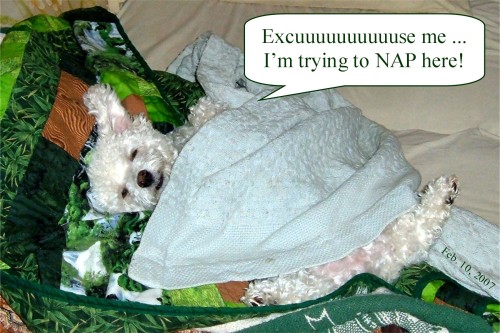 The Bluebird of Bitterness likes to whup my behind at facebook Scrabble. Check out the bob’s latest play! POLARIZE. It crosses five words and hooks up two sections. So cool. 🙂

Oct 14 – Prayer for Our Nation

Hear me when I call, O God of my righteousness!

You have relieved me in my distress;

Have mercy on me, and hear my prayer.

Father, You are so wonderful! Through Jesus Christ we have an open invitation to come to You in prayer. We give thanks for this blessing and each day find joy in all that You give to us. What a blessed people we are to know and embrace Your unconditional love.  Amen.

P.S., Please bless my absentee ballot and see it safely to its destination. Amen.

Comments Off on Oct 14 – Prayer for Our Nation

Bryan Kemper reported from Columbus, OH, where President Obama was speaking and about 20 abortion abolitionists were demonstrating. 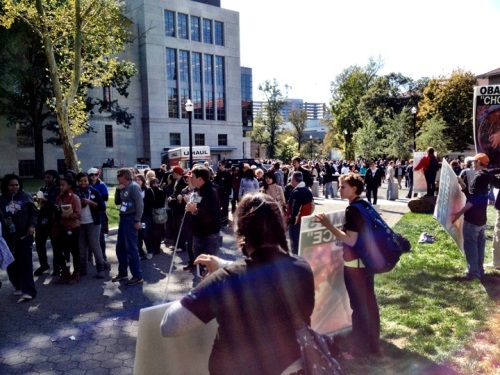 Of course we were greeted with the usual profanities, we were spit upon, we were yelled at, we were harassed by the Obama volunteer team, we were harassed by the police who demanded they had the right to create a special bubble to limit free speech and so much more. Those that did engage with us could never answer a single point we made and just changed the subject or started chanting “four more years”.

Then there were the people who would look at the photos of aborted babies and start cheering like they were at a football game or say things like “I’m hungry”, “yummy” or things I will not repeat in this report.

Even with all the opposition most people could not take their eyes off the signs, they were staring at them and just looked in shock. Our prayer is that they go home and contemplate what they saw and seriously reconsider what they think about abortion. They have seen the truth and we pray that it will sink in and God will change their hearts.

Comments Off on Pray for Life

According to Edward Klein, author of The Amateur: Barack Obama in the White House, it’s ludicrous to think the Clintons and the Obamas have ever become truly united at the forefront of the current Democratic Party.

Axelrod forced Obama to let Bill give a speech on August 27, 2008 at the Democrat convention; Bill helped stump for Barry in 2008, energizing the pro-Clintonites to get out the vote; and Obama made Hillary Secretary of State.

But, as I recall, the Clintons were not even at the convention the next day when Obama accepted the nomination. And the Obamas have never had the Clintons over to the White House for an informal dinner. Not once.

Klein’s sources tell him that, in recent weeks, Obama flipped the bird at Bill big time. Bill Clinton — lifelong Democrat, former two-term President of the United States, a man who managed to WIN his own re-election campaign — offered to help Barry with his debate prep. And the White House did not even bother to return his phone call.

And now Obama is making Hillary his Benghazi scapegoat … as if the Clintonistas will ever let THAT happen!

2. Obama’s Press Secretary, Jay Carney, said, “The Vice President was speaking about himself, the president, and the White House.”

Not that Hillary Clinton doesn’t deserve the blame for Benghazi.

The Secretary of State, and by extension, the Chief of Mission (COM), are responsible for developing and implementing security policies and programs that provide for the protection of all U.S. Government personnel (including accompanying dependents) on official duty abroad.

Still, it has been the Obama administration’s policy from the get-go to pander to extremists and put left-wing political considerations ahead of absolutely everything. As far as I can see, HRC did exactly what she was supposed to do — i.e., see that Obama’s foreign policy was implemented at every level.

There’s no question the Clintons are far-left in their political beliefs; but when Hillarycare crashed and burned, costing Dems control of Congress, Bill and Hillary shifted to the middle and kept hold of their power for a full two terms. I think the story I told @ https://polination.wordpress.com/2012/10/12/the-lying-liars-in-the-obama-white-house/ demonstrates they have not changed. They’ll promote the leftist agenda as much as possible, but they are not about to take a bullet for Obama. 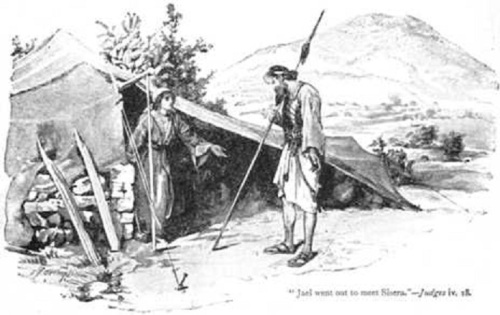 Not from the Book of Judges, Chapter 4 ;o) … When the Lord routed Sissybama and all his army, Sissybama ran away to the tent of his ally, Biller the Clintonite. Hillael, the wife of Biller, came out to meet him, saying “Come, come right in. Don’t be afraid.” So Sissybama went in and rested, trusting Hillael to keep watch for his enemies. But when he had fallen asleep, Hillael drove a tent peg through his temple into the ground, and he died.

I’m betting Prince Bogino, the first African-American wild animal tamer, managed to live to a ripe old age, because he was smart enough to never, ever forget that the animals he performed with were killers at heart.