I sure hope I can get through this without getting banned.I got up this morning with one nerve left and that purple-lipped pissant squatting in the White Hut has jumped on it.Rush just ended and he was on an absolute roll.I heard a clip of Diane Sawyer and fellow hack Jon Karl mocking Romney for making $374K last year.She has $40M and her contract is for $12M per year.Pretty good for a no-talent hack.Rush also brought up that winning the presidency would mean a pay cut for Romney as opposed the the Ghetto Gang who went there to GET rich.

The opposition to SOPA is widespread today,but I fear it will amount to a pebble in the ocean given this regime’s propensity in doing whatever the hell they feel like doing.

The thing that really,really set me off today was reading about them grazing at BLT,an upscale DC restaurant to celebrate the day the Wookie was spawned.

I had the poor judgment to look up the restaurant’s menu.Bad move.Bozo ordered the American Wagyu 12 oz. ribeye.Are you ready?NINETY-TWO FREAKING DOLLARS!!!

And that was just the entree.Here is their menu.It’s so pricey they don’t even use dollar signs.

Maybe Chrissy can post it.I’m just so sick of these two grifters not only living like royals,they constantly rub peoples’ noses in it just because they can.I do my best to stay calm and be patient,but November can’t possibly get here soon enough.

Rasmussens latest poll has Romney leading Gingrich by just three points.As Rush pointed out,Republicans want a street fighter.I have no particular love for Mitt,but either one is head and shoulders above the arrogant,self-serving ball of mulatto pus we’re stuck with now.

I remember the press constantly pissing and moaning about Bush going on vacation when he went TO HIS OWN HOME!!!

His communication capabilities only had to be set up once and didn’t cost taxpayers a dime.

I think I’ll take my blood pressure meds,chug a beer,take off my clothes and go dive in a snowbank.

If you read this,thanks for listening.I’m not in the mood to slash my wrists anymore.

For the record, I do NOT believe Obama is the Anti-Christ.

Democrat business-as-usual can get you an orange jumpsuit

This is merely the latest in a long line of voter fraud cases associated with ACORN and company. 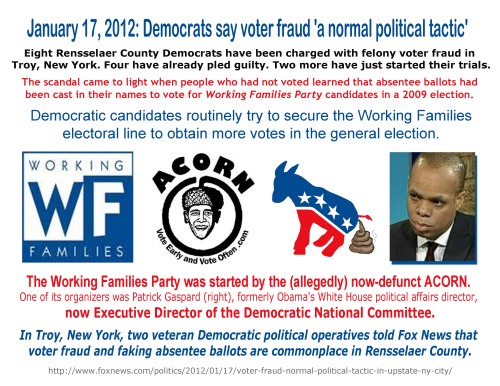 Is there anything sweeter than a sleeping baby? 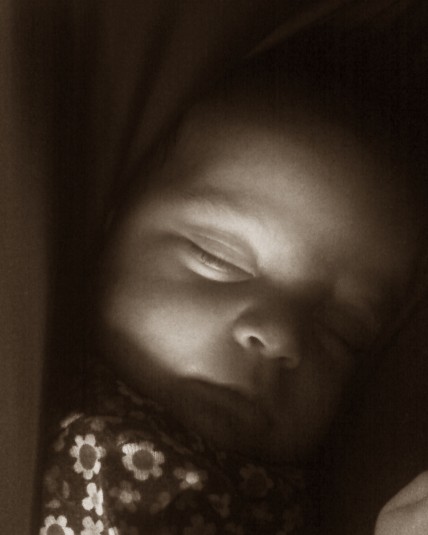 I heard WordPress is going down from 8:00 am to 8:00 pm today, as part of a protest about a bill in Congress that is purportedly about protecting intellectual property on the web, but could and will be used to monitor the Internet in a way that will infringe on our First Amendment rights. It’s 4:41 am and I went to the WordPress home page to see if they mentioned it. Took the attached screen shot. It certainly looks like they’re going to participate.

Thanks to GA for the heads up. 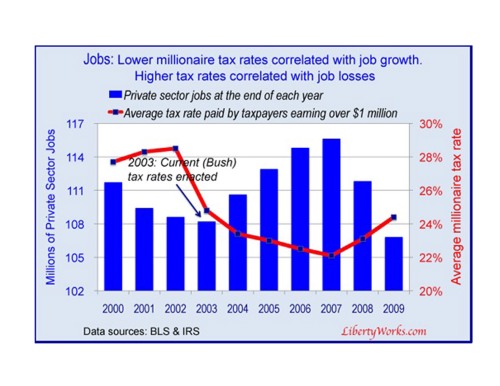 Comments Off on Republican policies are more compassionate