GK, this one’s for you

N.b., I was going to put my reply to the following into the comments section with links to the MYTHBUSTERS, then decided this issue of my commitment to truth and our site’s commitment to courtesy deserved their own blog entry.

I notice that the first image conveniently didn’t include George Ryan’s picture but included him in small print at the bottom – a Republican who is also in jail. So it doesn’t matter if you are a Democrat or Republican, they are all corrupt! But this site is only one sided – typical BS!

My first stop each day is at my Home Page, Fox News. Yesterday, I saw the headline about Blago and made this graphic, which I posted to Chrissy’s Site Bites and sent out to my email list:

[Not posting IMAGE to save space for multiple graphics coming below.]

My second stop each day is here to read the Grudge Report and catch up with my PoliNations buds. When I got here yesterday, Pete had already posted an illustrated blog about Blago’s conviction.

I saw no point in adding mine just because I’d already created it. The issue had been addressed. Plus I didn’t want to give Pete the impression that I thought his post wasn’t good enough.

I did think it would be fun to make a new graphic and blog it as a gift to poor, conservative Illinois Pete who suffers under the tender, loving governance of the Democrats who dominate his state’s corrupt politics.

True, I did not put a picture and box of data about the Republican. Four 4 boxes made the graphic crowded and difficult to read.

Also, the point of the blog entry was Obama’s choice to build his Democrat political career not in his home state, but in the very corrupt environment of Illinois politics, where Democrats dominate.  I didn’t have to add the line at the bottom about the Republican, but I have a commitment to honesty.

I make no apologies for my beliefs or the fact that I spend most of my graphicking energy targeting the people I want out of office. But I resent being accused of “typical BS” when I also spend my precious time making graphics like these. 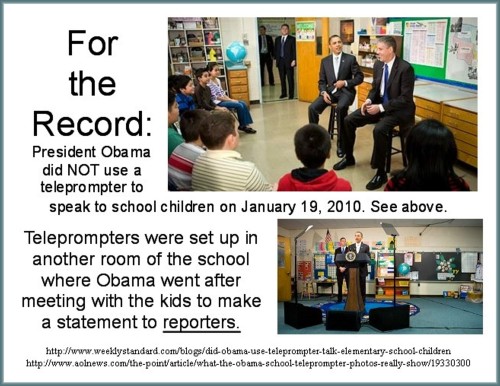 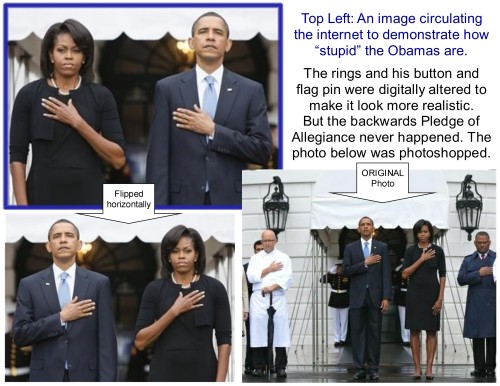 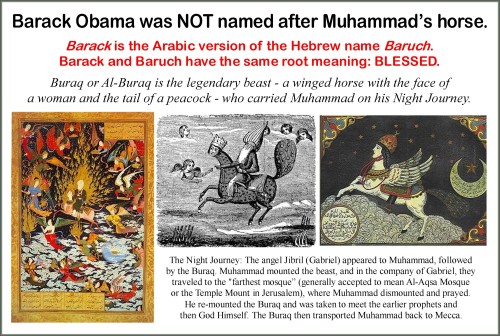 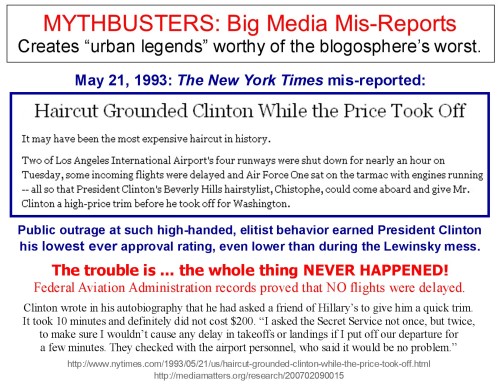 GK, We do not discourage visitors with variant opinions, but we respect ourselves enough to demand a respectful tone and courteous language. So please, before posting a comment here again, consider how you would feel if someone said whatever it is to you. Then rewrite it so it’s more polite.

GUESS WHO HAD HIS OFFICES RAIDED BY THE FBI YESTERDAY

PRESIDENT QUIXOTE’S LEGACY:CONFUSED,ILL-EDUCATED AND NOT TOO BRIGHT

WHEN ITS OK FOR LIBERALS TO DEMONIZE ‘THE OTHER’

BASHING BACHMANN:A REVIEW OF LIBERAL MEDIA’S MOST OBNOXIOUS ATTACKS ON A PRESIDENTIAL CANDIDATE

I refuse to call this bag of fat cells a lady.Her mission the next 18 months is to rake in cash to keep her and her baby daddy in the lifestyle they’re accustomed to-American people be damned.

Its no coincidence he was arrested before the investigation went too high up.This is Chicago,after all.

What else is new? 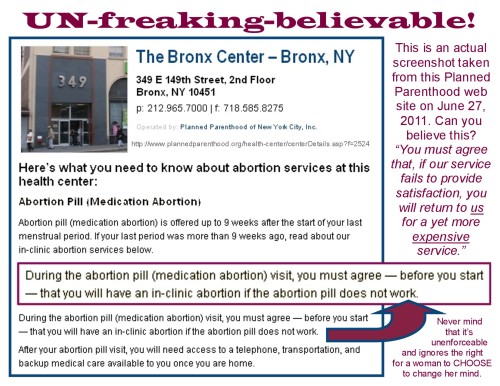 It is clear from the site that “in-clinic” means “here at this facility.”

It is also clear from the bottom line that Planned Parenthood has no interest in providing support or emergency medical care if the pills cause any of the known (or unknown) nasty side effects, such as excruciating pain, major blood loss and death.

I have been amusing myself thinking of other professions trying this coercive sales tactic like … “Before I begin trying to clear your clogged drain, you must agree that if I fail, you will pay me to replace all your pipes.”

I have been less amused thinking about gullible girls forced to sign this agreement who might otherwise take a chemical abortion failure as a sign from God that He didn’t want them to kill this child, but who fear what PP might do to them if they don’t go back for that in-clinic abortion. 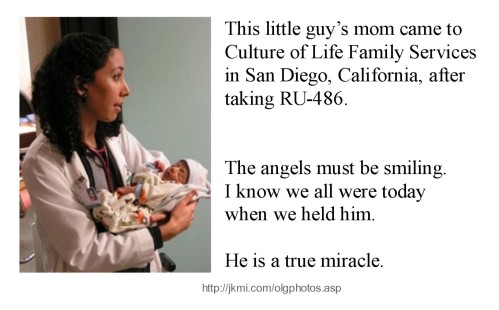 There’s an interesting discussion of when and where “86” became common slang for “get rid of” or “kill.” Lots of theories, but nobody actually knows for sure.