Posted by Chrissy the Hyphenated

This week Life Legal Defense Foundation announced the settlement of the federal civil rights action filed in October 2009 against several Chaffey College Campus police officers, on behalf of a group of young pro-life activists. The $225,000 settlement includes payment to plaintiffs for both monetary damages and their attorneys’ fees. The lawsuit was filed as a result of arrests that took place during a campus outreach by the pro-life group Survivors

at Chaffey College in Rancho Cucamonga in November 2007. (Read the full account of the arrests of Joey Cox, Jason Conrad, and James Conrad on page 5 of the Winter 2007 issue of Survivors Action News.)

The team members were recklessly assaulted by Chaffey College police officers, unlawfully arrested, and held in jail for three days.

Joey Cox was charged with causing a campus disruption and unlawfully recording a confidential conversation. All charges against Cox were dismissed on the eve of trial after the court of appeal agreed with his attorneys that the police unlawfully arrested him and illegally seized his tape recorder. Jason and James Conrad were charged with disturbing the peace and obstructing a police officer. In spite of the outrageous actions on the part of campus police and the clear evidence that the allegations were meritless, the district attorney refused to drop their charges and the case was brought to trial. A unanimous jury acquitted the Conrads of all criminal wrongdoing in May 2009. (Read more about the trial on the Life Legal Defense Foundation website.)

The young men who were wrongfully arrested felt vindicated when they learned that the Chaffey Police officers offered to settle the matter, including paying their attorneys’ fees. Nearly three and a half years after they were roughed up by the campus police and unlawfully jailed, they have now been justly compensated for the harm they suffered. “This case shows that the pursuit of justice may be a long battle, but the freedom to peacefully speak the truth about abortion on a public college campus, without fear of recrimination and police abuse of authority, is a right that we at the Life Legal Defense Foundation will relentlessly seek to protect,” stated Dana Cody, Executive Director of LLDF.

Comments Off on Good News for Pro-Life Free Speech!

I hope you’ll have time to view my slide show:

Comments Off on Remember Democratic Treachery 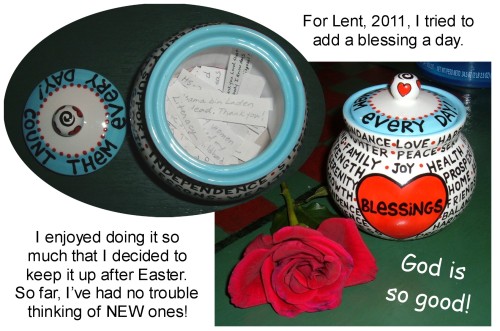